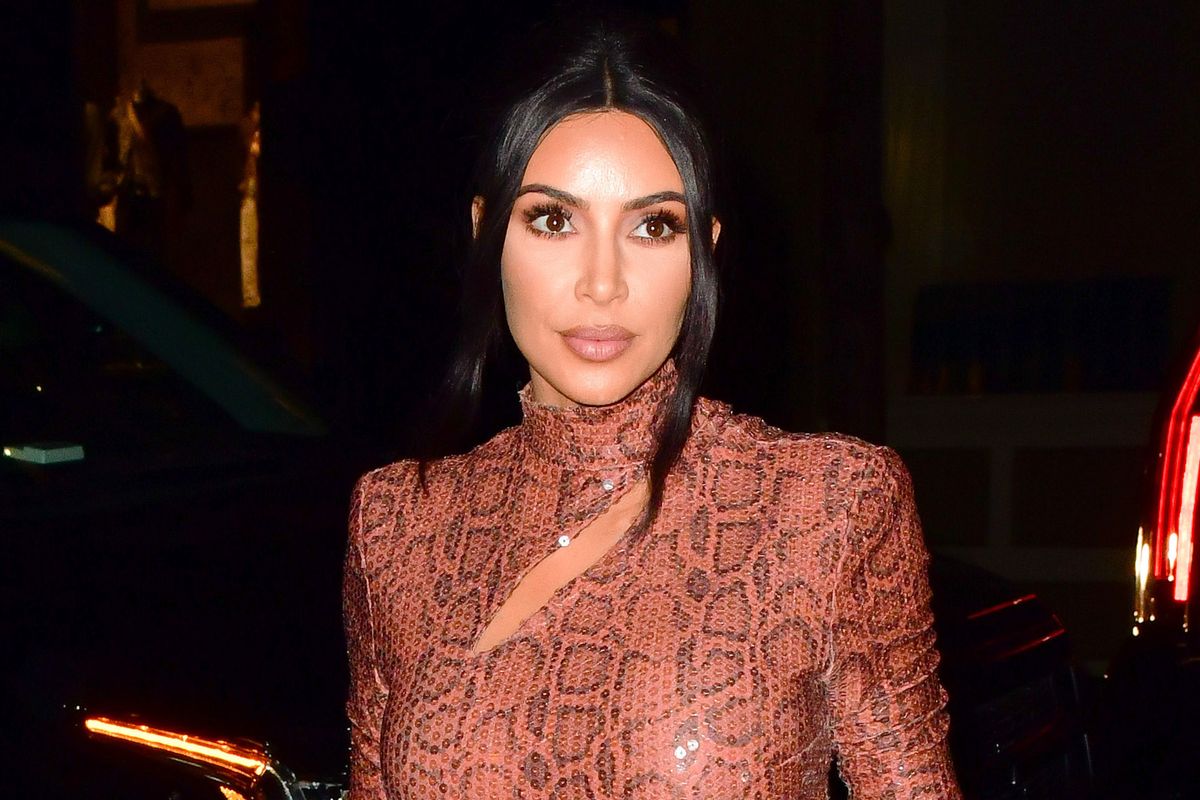 Kim Kardashian West has had an interesting week. Diet Prada alleged that she is working with Fashion Nova to produce knockoffs of designer looks, which she strongly denies. And then there have been some, uh, family issues. But she's also launching a new line!

"It's a little crazy how expensive designer sunglasses can get," Kardashian West told Vogue. "Especially if you lose your sunglasses a lot, or if you tend to break them or scratch them. I felt like the quality [of these sunglasses] was so high level, and the price point was really reasonable, and I really liked how open they were to different design ideas. We have such a range, from big shield glasses to more sporty glasses and '90s shapes. It was a really fun process for me."

Prior to this partnership, Carolina Lemke had yet to launch in the United States. Kardashian West found out about the company through Israeli supermodel Bar Refaeli, and became a fan of the brand.

"We were all having dinner one night and met some of the owners, and it was just so organic," she added. "We were talking about how they should launch in the U.S. because they hadn't done that yet, and we all loved the idea [of a collaboration], so it just magically came together."

The glasses will go on sale on April 3rd. For now, Kardashian West would only tease the designs, which she described as sporty and '90s. Apparently she's been paparazzi'd in some of the samples. We're sure the fast fashion companies are already pouring over photos!