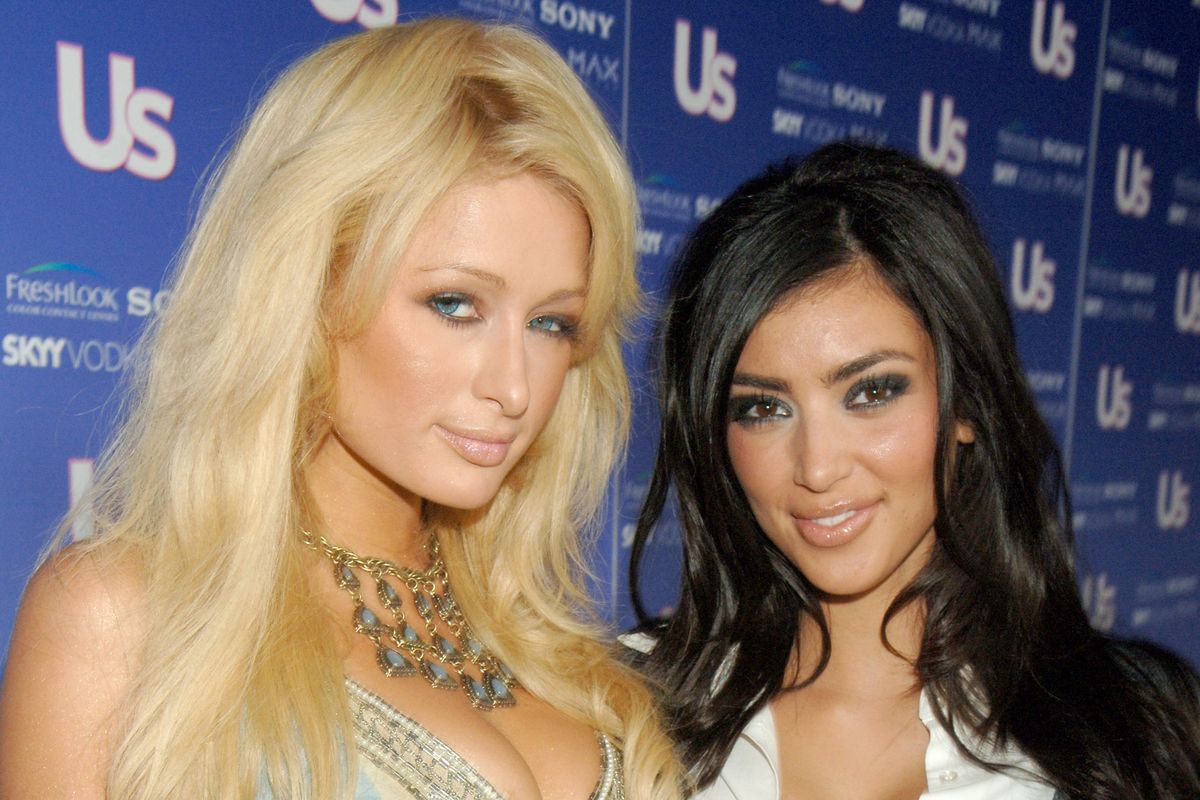 Kim Kardashian Says She Owes Her Career to Paris Hilton

As it's fun to remember every now and then, Kim Kardashian used to be Paris Hilton's wardrobe assistant. The student eventually became the master: Kardashian learned pretty much everything she currently knows about fame and branding from reality TV's original LV bag-toting influencer. And don't worry, she gives credit where it's due.

In a teaser clip for the upcoming Keeping Up With the Kardashians season, Kim tells her sister Khloé how she and Hilton have kept in touch over the years. She explains she was willing to drop everything and appear in Paris's "Best Friend's Ass" music video, as a favor to her longtime friend slash former employer.

"I really would wanna do anything for her. She literally gave me a career, and I totally acknowledge that," Kim tells Khloé, adding that she was willing to move things around in her busy schedule "because it's important to me, to be loyal to people."

Khloé seems to think this is generous. "A lot of people no matter of how they got their success, they wouldn't say 'I got my career because of Paris,' and they wouldn't say, 'I wanna do you a favor,'" she tells her sister. "They'd be like 'Haha bitch, look who's popping now.' But you're so sweet and kind." And Kim's all, I know!

The "Best Friend's Ass" video came out in May, and it's truly a 2000s dream in both musical style and fashion references. Check out Kim's benevolent cameo, below.