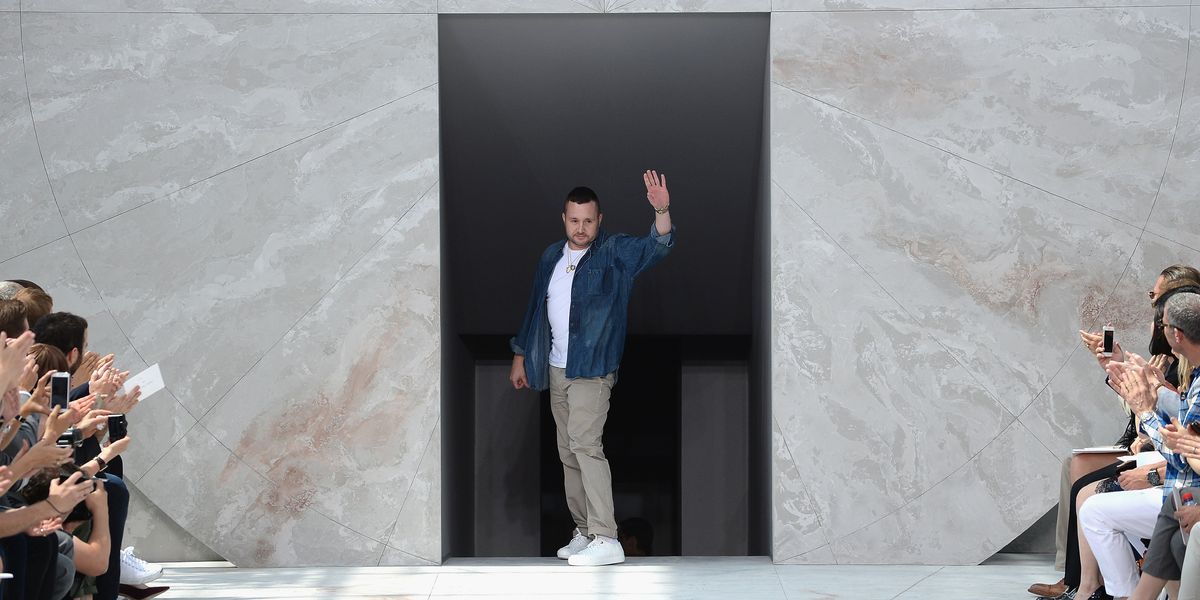 Today, Dior Homme announced that artistic director Kris Van Assche would step down after 11 years at the label, and that menswear designer Kim Jones would take his place. Jones recently left Louis Vuitton, where he arguably trolled the fashion world with moments like Vuitton's collaboration with Supreme.

Jones has been hailed by Hypebeast as "the messiah of menswear" and is known for bringing a hyper modern sensibility to the refined world of high fashion.

Jones said in a statement that he was "deeply honored" to be Dior Homme's new artistic director, referring to the label as "a symbol of the ultimate elegance."