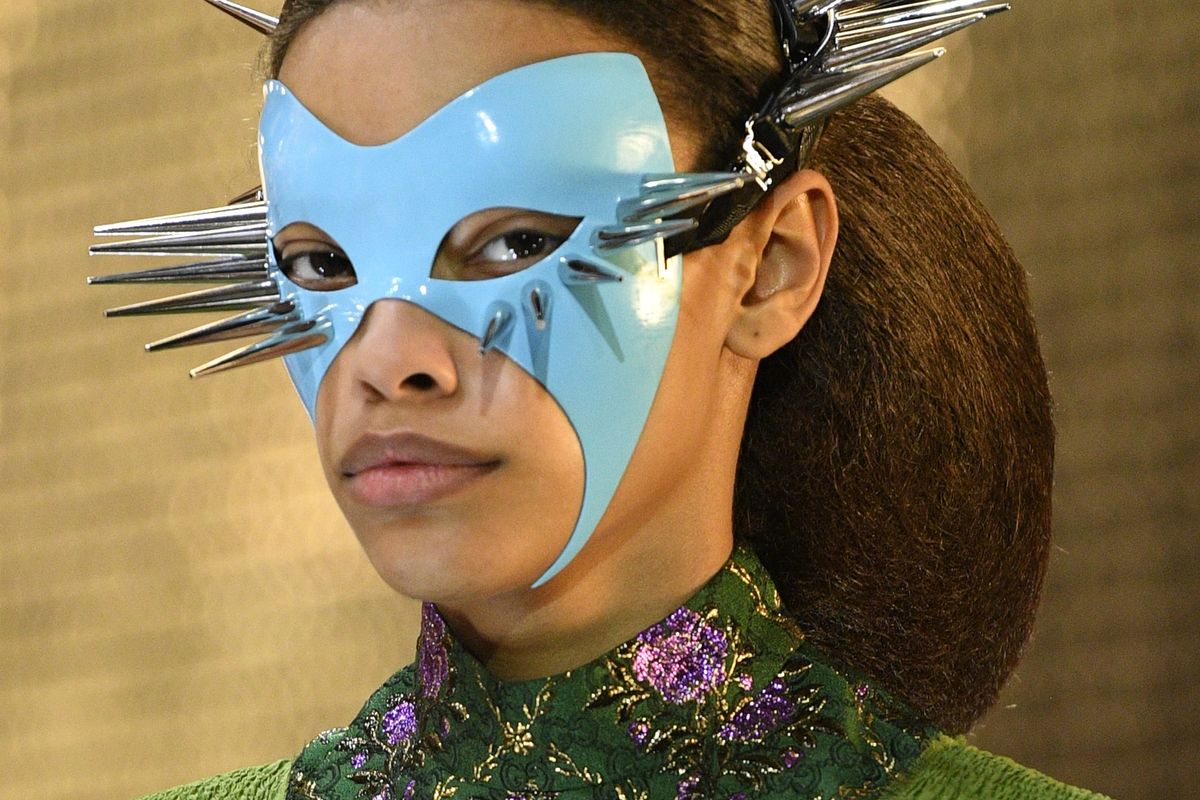 Some big news came out this week at the Copenhagen Fashion Summit, where Kering Group CEO Francois-Henri Pinault announced plans to stop hiring models under the age of 18. As the parent company to some of the world's most prolific luxury brands like Gucci, Balenciaga, Saint Laurent and Alexander McQueen, the change is a big step towards creating stricter labor laws for underage models in the fashion industry.

"As a global luxury group, we are conscious of the influence exerted on younger generations in particular by the images produced by our houses," Pinault said in a statement. "We believe that we have a responsibility to put forward the best possible practices in the luxury sector and we hope to create a movement that will encourage others to follow suit." The decision follows a similar one made in August 2018 by Conde Nast and Council of Fashion Designers of America, who announced they would cease to hire underage models for editorials in its various titles unless they were the subject of an article.

Marie-Claire Daveu, Kering's chief sustainability officer and head of international institutional affairs, added in her statement, "In our view, the physiological and psychological maturity of models aged over 18 seems more appropriate to the rhythm and demands that are involved in this profession."

While the decision is a positive one for establishing healthy work environments and regulating the industry, it does bring into question catwalk stars like 17-year-old Kaia Gerber, whose quick rise to top-model status began when she was just 16. Some of the biggest names in the business like Naomi Campbell and Gisele Bundchen got their careers started on major catwalks long before turning 18, as well.

On the flip side, Kering's biggest competing luxury conglomerate, LVMH, has announced it will not be doing the same. In a statement following this announcement, LVMH's Antoine Arnault said, "We will not be following suit. We are sticking to our position." Arnault continued, "Let's not kid ourselves... it's not because one group bans these models that they will stop working. On the contrary, we provide them with a protected environment, so I am totally against this ban on models aged under 18."

This comes after the two conglomerates agreed not to hire models under the age of 16 in a 2017 initiative to better work environments.