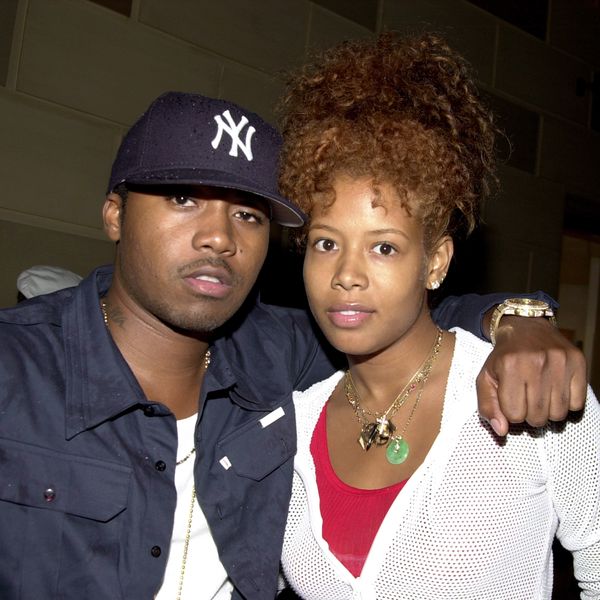 "Milkshake" singer and chef Kelis has alleged ex-husband and formidable New York rapper Nas abused her during their marriage in a new interview — the first time she has spoken on-record about Nas.

Talking with Hollywood Unlocked, Kelis said it took her so long to come forward because she was scared speaking up might be all she became known for, thus stalling her career. Nas and Kelis divorced in 2010 and are still in a custody battle over their son, Knight. Kelis claimed Nas would fight her after drinking too much, and if he saw her talking to other men.

"I'm not afraid to throw a punch. But I wouldn't have started it. I'll participate in ending it," she said, describing their relationship as "toxic." She continued, "I didn't say anything because I wanted things to work, and because I was delusional... I thought that I could love past this."

Kelis also said a turning point was when Chris Brown's abuse of Rihanna was made public, but even then she wasn't ready to "walk." She also revealed when she returned home to Los Angeles after a stint at a New York culinary school with the couple's newborn son, their shared home had been foreclosed because Nas refused to pay the mortgage. He reportedly told her to "go f**k yourself" when she confronted him about it.