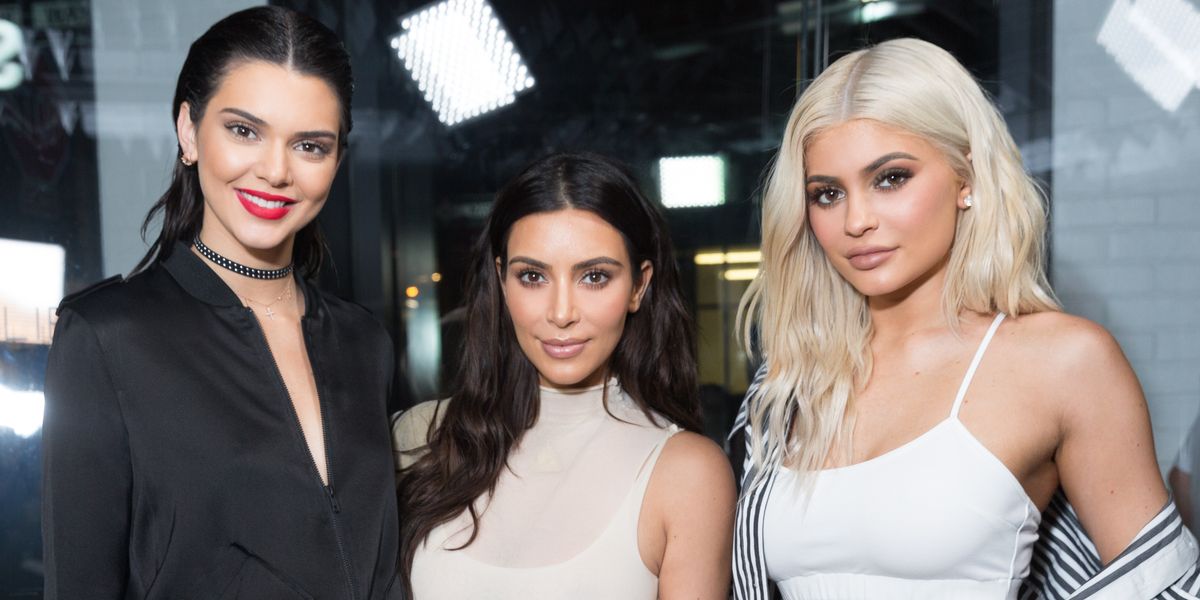 The Kardashians Were Victims of Yet Another Crime

It hasn't been a good year for the Kardashian-Jenner clan security-wise. Even aside from Kim's horrific gunpoint robbery in Paris last October, there was also the break in and theft of $200k worth of jewelry from Kendall Jenner's home a few days ago, and the theft of $1,600 worth of merchandise from the sister's Melrose DASH store in January.

Yesterday, the same DASH store in LA was vandalized with red spray paint, though there are no reports of a break in or any other crime.

Next week's episode of Keeping Up With the Kardashians will address Kim's robbery and subsequent trauma.