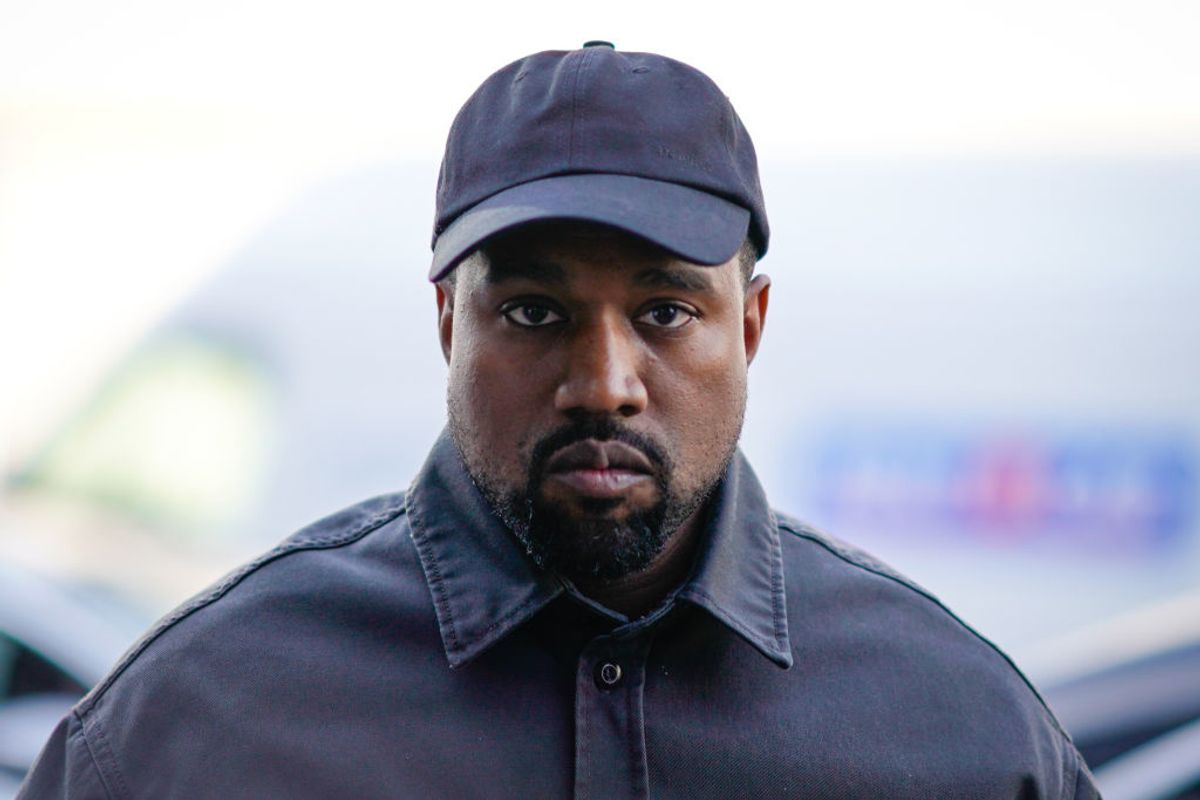 On Saturday, Kanye West announced the coming of a new project, YANDHI. While it isn't clear whether YANDHI is going to be an EP or a full album, Ye's made the release date very clear. The rapper and producer has been tweeting photos of faux digital ads and billboards that looks like an iMessage bubble that reads, "YANDHI 9 28 18."

Kanye has also hinted that his soon-to-be-released tracks will be commentary on social media and the digital age. After the announcement of his project, he also tweeted some thoughts on people's unhealthy relationship with today's social networking platforms.

a lot of human beings think this is what love means pic.twitter.com/9JgLBvEiSt

"There are people committing suicide due to not getting enough likes. Seeking validation in the simulation," he wrote in what looks to be an iPhone message he sent out to an unknown recipient. He then suggested that he wants to set-up a meeting with the Twitter, Facebook, and Instagram founders, "We need a live-streamed meeting with Jack Dorsey Kevin Systrom Mike Kireger Mark Zuckerberg and even Evan Spiegal."

He continued, "Speaking for myself I personally want to participate in social media with the option of not having to show my followers or likes." He later posted an exchange with Snapchat Vice President for Partnerships, Ben Schwerin. Schwerin told Ye that they were hearing him out. "I think what you've been saying is really powerful and timely. We always wanted to build a service where people could be creative and express themselves." He continued, "It was never about vanity metrics defining who they are, or their self-worth." Read the full message below.

Looks like Ye's got a lot to say about the platforms his wife and sisters-in-law dominate. We'll have to wait until September 29, 2018 to hear all his thoughts.