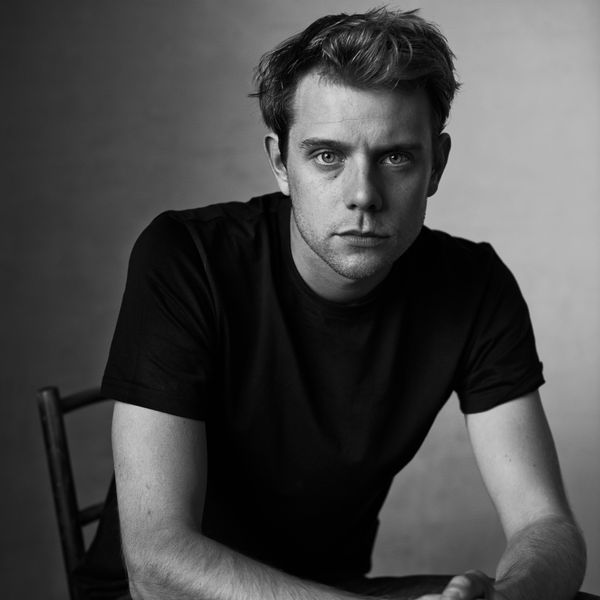 Uniqlo x JW Anderson Is Back With a New Twist

Jonathan Anderson is in London today for the opening of his first flagship store in the city, following a jam-packed fashion month that saw him show collections for Loewe, Moncler and his eponymous brand. There's also his ongoing collaboration with Uniqlo, with its latest collection also having dropped today.

"This season, we've taken inspiration from classic styles from the British countryside by referencing prints from the 1940's, such as stripes, gingham and herringbone," he tells PAPER. "It was important for us to create a collection that could transition from the country to the city, while also maintaining a feel of homeliness."

The collection also features a kid's line, which marks the first time Anderson has dabbled in designing for children. Kidswear pieces feature much of the same elements as their adult counterparts — linen blouses, patchworked shirts, gingham separates — in smaller sizes that can be coordinated with family outfits.

"Creating kidswear is a fun exercise," Anderson adds. "I like the idea of creating miniature versions of the main collection for both boys and girls. My brother just had a baby, so it's been a great reference point. Things that are miniature are very cute, and the idea of creating duplication, like it is part of a family, really resonates with me.

Meanwhile, other standouts include unisex anorak/parka styles and patchwork dresses and skirts for women. (The tote bags with giant gingham patterns are another highlight.) Anderson, who wears and buys Uniqlo himself, adds that the clothing can be dressed up or down and worn for everything.

"It's one that I trust because it's simple, well-made and the materials always have a good substance to it," he says of the mass retailer. "It also gives me the opportunity to explore and work with innovative materials and textiles Uniqlo has developed that I love, like Blocktech."

Of course, between all of his different projects and brands, it can be challenging for any designer to manage so many different workloads. How does he balance it all? "All of my work – across various collaborations, collections and store openings — speak to different parts of the market, to different people with different needs and wants," he explains. "The partnership with UNIQLO has been going on for so long now that it's been allowed the time to get better and better, which is great.

The Uniqlo and JW Anderson collection is available now online and in select stores.