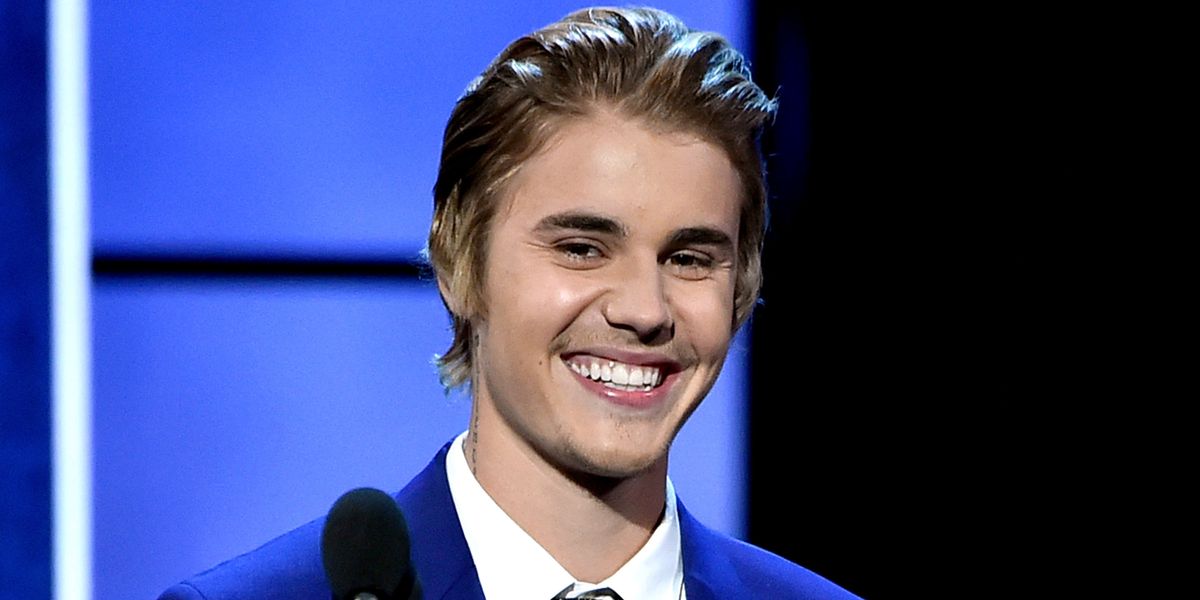 Justin Bieber is crowdsourcing a big decision, and it involves his wedding attire.

Earlier this afternoon, the star took to his Instagram to implore fans for sartorial help in anticipation of his second marriage ceremony to Hailey Bieber. However, the choices are a tad unconventional.

"Help me choose a tux for my wedding. It's between these three," he shared alongside photos of a rainbow suit, a short-sleeved tux, and a baby pink number complete with ruffled dress shirt and matching top hat.

Help me choose a tux for my wedding. It’s between these three

Shortly thereafter, Bieber also decided to introduce a couple other contenders into mix, including a suit featuring an all-over cartoon banana print, as well as a blood-spattered one that's giving off extreme American Psycho vibes.

And though there's no real consensus yet, at the very least, Hailey made it clear that she's personally leaning toward the short-sleeved look.