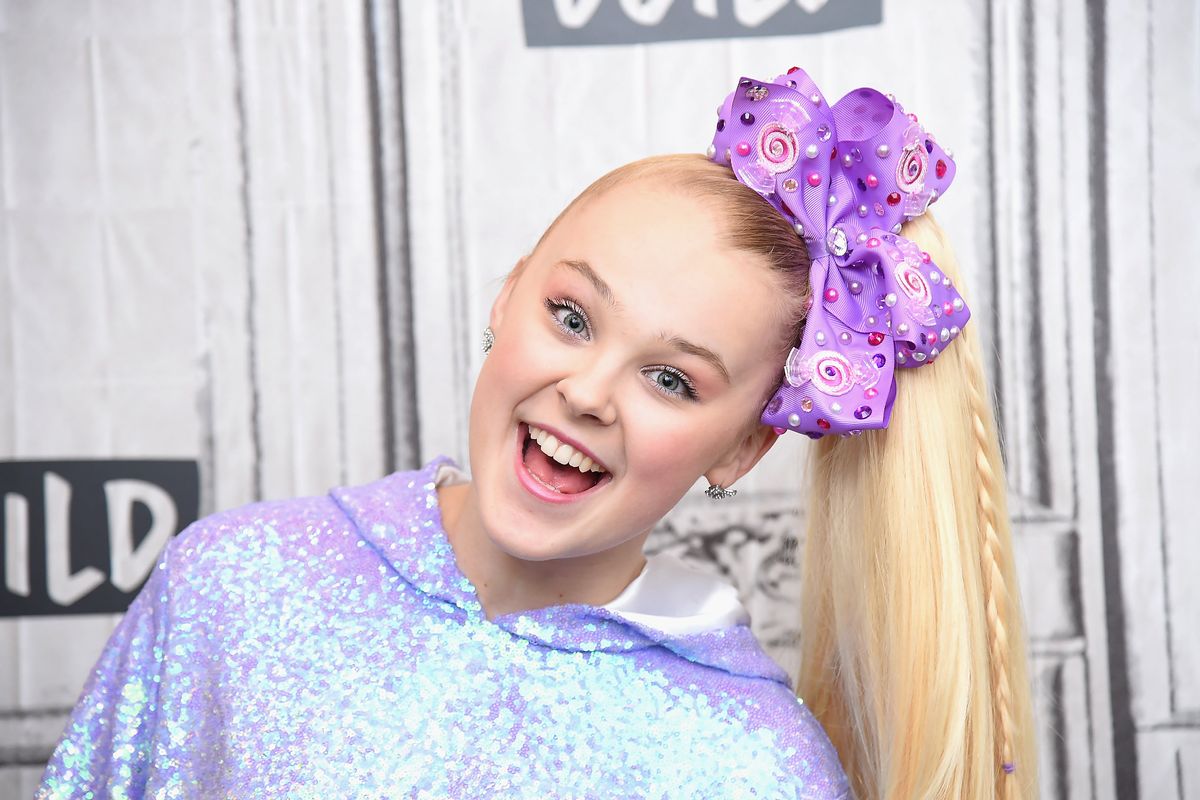 The most recent rumored beef in the world of music is between Justin Bieber, and fifteen-year-old Jojo Siwa. The Nickelodeon star and tween sensation is known for her bold, glittery, colorful wardrobe, her high side ponytail, and her ever-so-bright-and-cheery personality.

Jojo recently got a seriously insane Christmas gift: a convertible BMW decked out in her signature sparkly rainbow colors, and her face printed on the hood.

But, clearly, the Biebs wasn't into it. West Coast Customs, the company that detailed the car, reposted Jojo's photo with the car, and Justin wrote "Burn it" twice in the comments. Naturally, Jojo's mom Jessalynn defended her daughter, replying, " @justinbieber burn your own things."

Bieber has issued a since-deleted sort-of-apology through his Twitter account. He tweeted, "I have nothing against you it was the car and the colors I didn't like I really hope you didn't think it was malicious or mean spirited"

But it doesn't seem like Jojo's backing down. Her most recent Instagram post is a seriously shady a photo of her riding her new car, with Bieber circa My World 2.0 riding shotgun. The caption, of course, is "burn it."

Bieber hasn't responded since this most recent development in their social media back-and-forth.

We're not sure where this feud is headed, but we're hoping the two stars make up soon. Maybe in 2019?