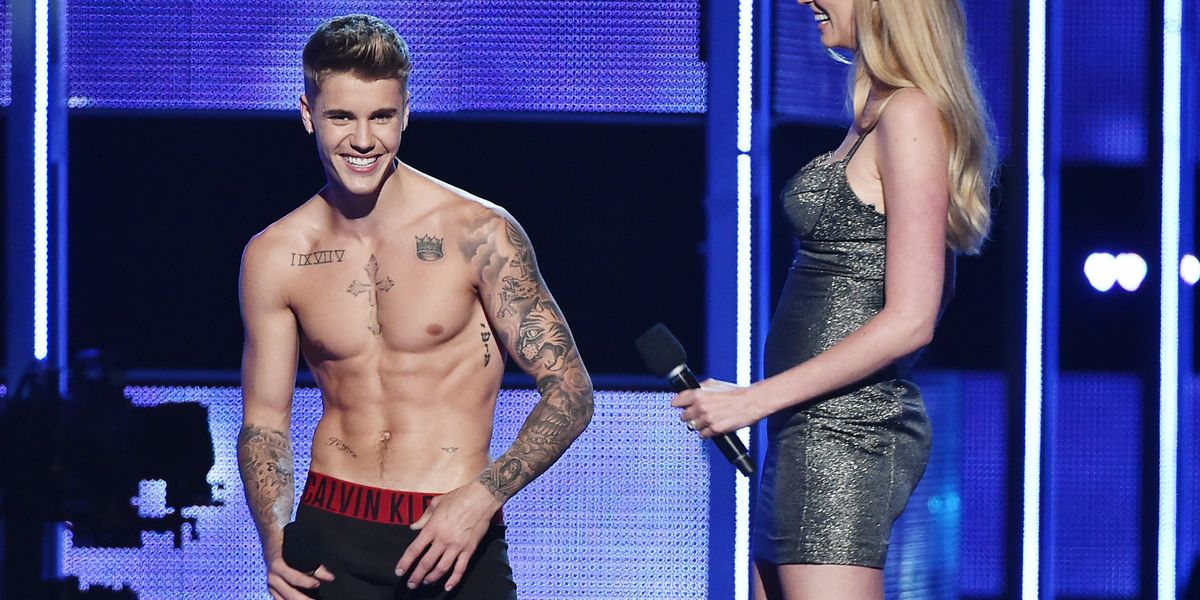 Justin Bieber Decides He Really Wants to Be 70, Gets a Tattoo to Prove it

Ah, Bieb. Coming off the back of a very controversial week, during which he refused to perform his current number one because he didn't know the words, Justin Bieber has now added to extensive tattoo collection, with a thigh tattoo that reads "Better at 70."

While this might initially appear both ridiculous and meaningless, rest assured there is a philosophy behind it. TMZ reports that the Biebs feels as though he's made mistakes and "wasted a lot of time" in his long 23 years, but this windy path just makes him want to be a better dude

Is it possible for Justin to be a better person at 70 than he is currently? Perhaps – still the idea of Justin ever growing up at this point is seems off-brand. He, and we all, took a stab with Purpose, but at 23 the non-"Despacito" singer still has a long road ahead. Still, anything is possible if you just belieb.

We wish him the best of luck in his endeavors.