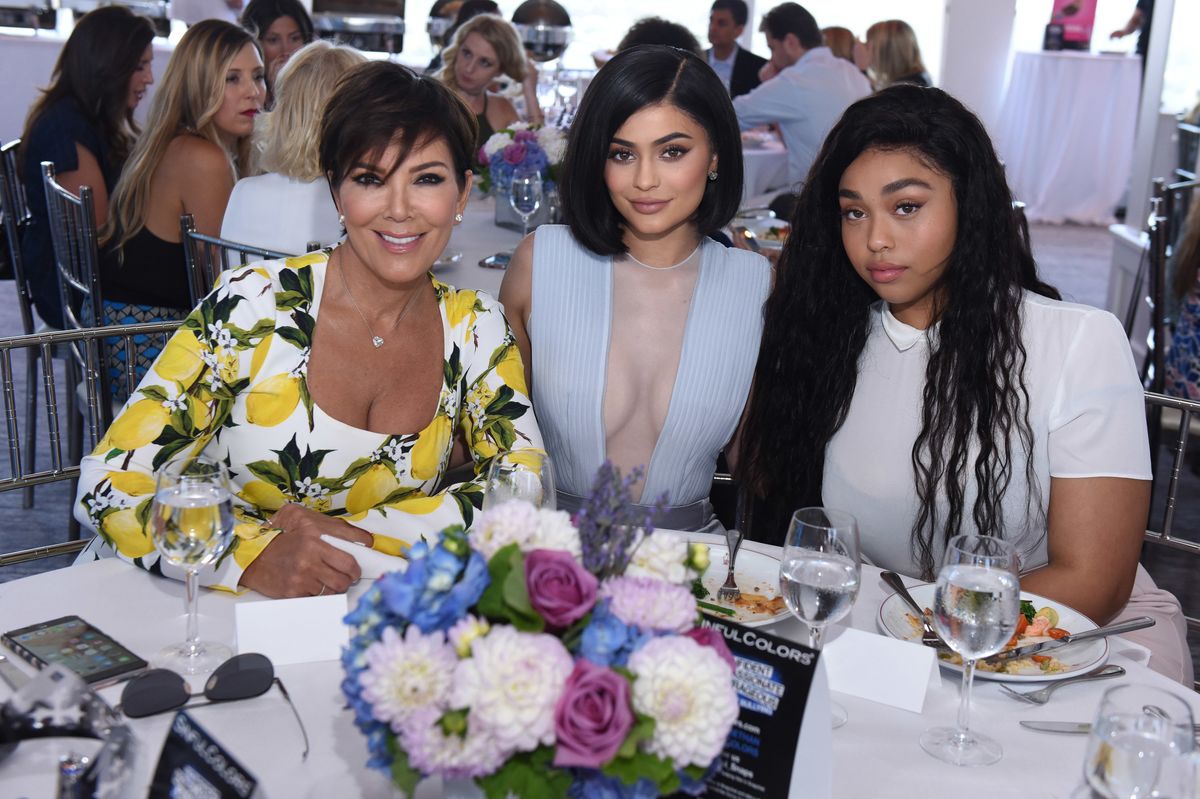 Jordyn Woods Might Violate Her NDA on ‘Red Table Talk’

Jordyn Woods, the former BFF of Kylie Jenner who was recently thrown out of Calabasas after allegedly risking it all with Khloé Kardashian's boyfriend Tristan Thompson, is a tabloid mystery. Why betray your best friend and surrogate family for a known cheater who isn't even that good at basketball? And why sever ties with said family forever by going on Red Table Talk to defend your actions?

There remain more questions than answers, and today TMZ is reporting that Woods is in potential legal trouble, too. Like everyone who has ever even momentarily spend time with the Kardashian Jenners, she has reportedly signed some pretty serious nondisclosure agreements over the years. Depending on what she and Jada discuss during her upcoming Red Table Talk appearance, Woods could find herself getting sued.

Putting konspiracy theories that this whole drama was masterminded by Kris aside, we can only assume the Kardashian Jenners are fuming about Woods going on Red Table Talk to tell her side of the story and presumably attempt to take control of the scandal's narrative. Members of the family are reportedly "upset" that Woods would make a public appearance rather than a private apology, and Khloé's best friend Malika tweeted out her frustration last night.

Still, it's hard to know where the truth lies. Despite rumors flying on Twitter, Red Table Talk is yet to officially confirm Woods's appearance. All we have to go by is a mysterious Instagram Live video posted by Kylie's former BFF yesterday afternoon.