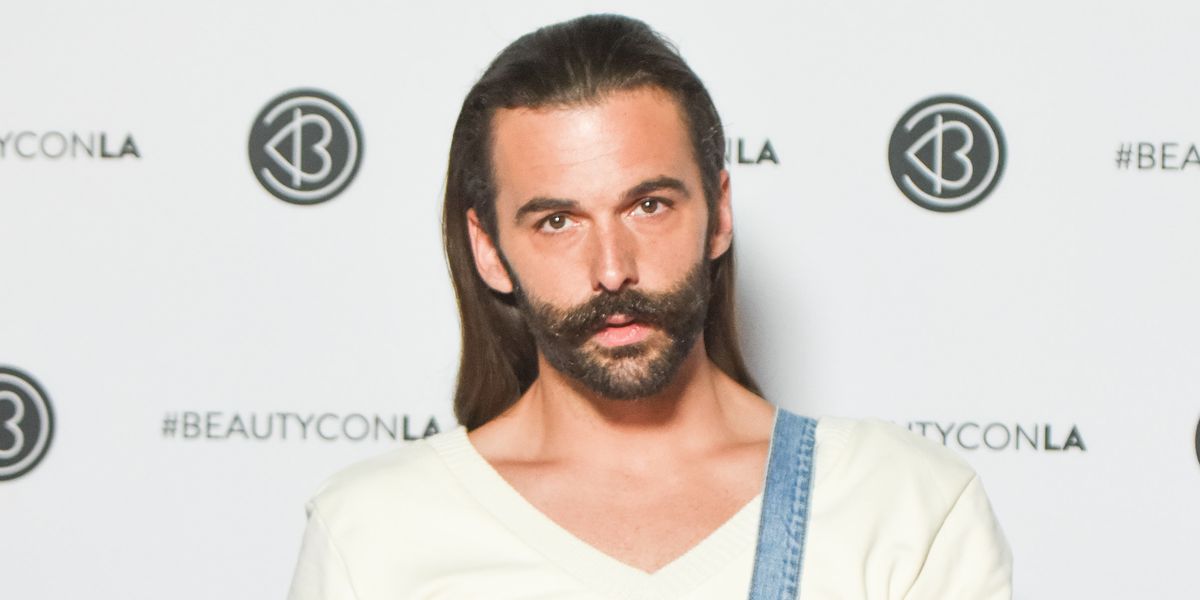 Jonathan Van Ness Wants You to Care About Labor Unions

Lots of celebrities are vocal about politics, but Queer Eye stylist and our moral compass Jonathan Van Ness has become one of the few to use their platform to talk about the unsexy but crucial topic of the labor movement, and the ongoing war on unions in America.

On the latest episode of his podcast Getting Curious with Jonathan Van Ness, the stylist plays host to Rebecca Givan, an Associate Professor of Labor studies and Employment Relations at Rutgers University, in order to figure out what the heck is going on with unions.

"I'm curious about trade unions and what they actually do" he says in the episode, explaining the curiosity was piqued by recent discussions, and pointing out that millennials know next to nothing about them.

New episode of #gettingcurious is up w @rkgwork covering what are trade unions & how do they work queens?… https://t.co/EbxBDyPAPj
— Jonathan Van Ness (@Jonathan Van Ness)1543418101.0

"I think Jimmy Hoffa. I think mob, I think — I don't know what a union is! Like, I'm a millennial!" he exclaims, grilling Dr. Givan: "Unions, what are they? Are they something from the '40s? Why does the Supreme Court seem to hate them? What's going on?"

Dr. Givan answers all his questions and more, emphasizing the scope of the labor movement (from schools to factories to transportation to Hollywood, about 15 million Americans are in unions) and the importance of unions to worker safety and health, as well as to all of our wellbeing (turns out that society functions better when workers are paid a living wage and work fair hours).

"Unions are just groups of working people who come together to speak in one voice because they can speak more effectively when they go to their bosses for something together" Dr. Givan tells Van Ness.

In the 40-minute episode, the pair discuss the New Deal, collective bargaining, the deal with "shitty" unions; debunk stereotypes and misconceptions; and diagnose the current landscape of the labor union (hint: things aren't great).

It's a great listen, and if anyone can reach millennials, most of whom probably drop into a narcoleptic snooze at the phrase "labor unions," it's JVN.

Listen and learn on Spotify or iTunes.