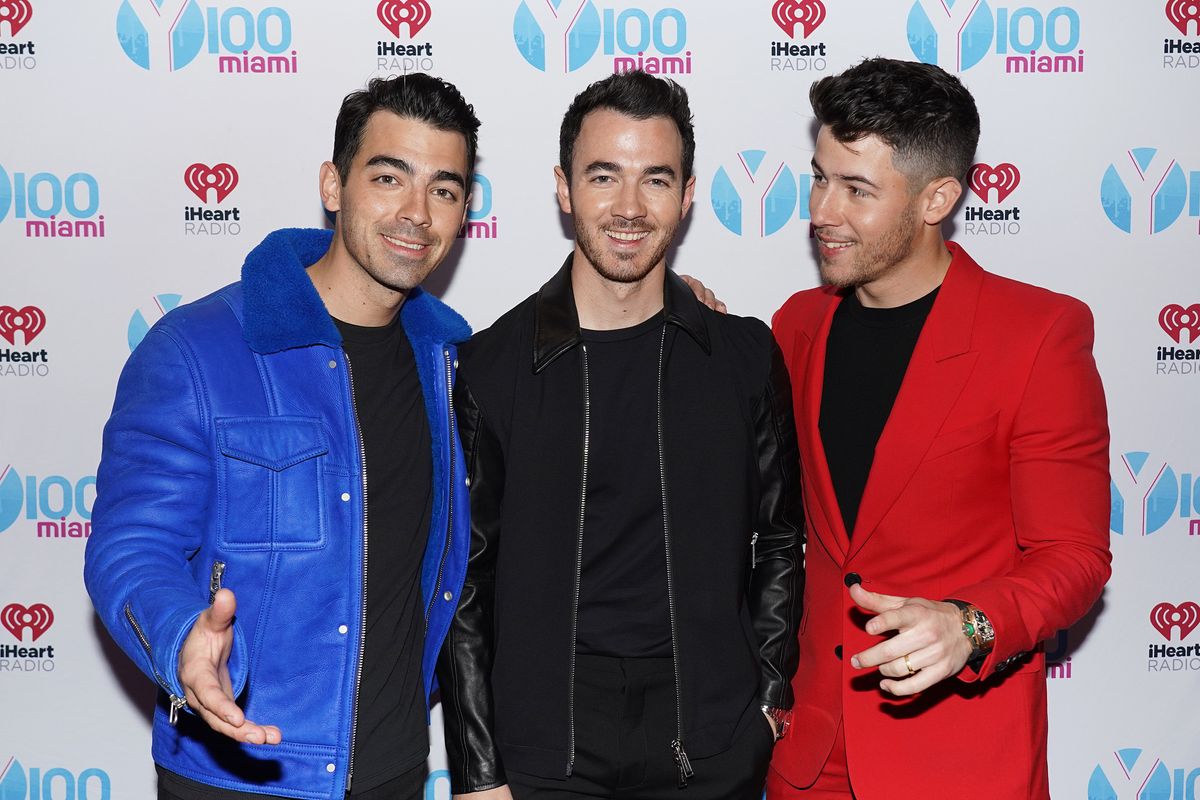 It's 2020, so yes, the Jonas Brothers do have a TikTok — and they're using it for good. Cue the epic Keeping Up With the Kardashians Bentley fight from season two, episode seven.

"The Bentley Fight," as it's now colloquially known, remains one of the most iconic moments in KUWTK history — despite first airing more than a decade ago. Fans of the show remember the argument between Kim and her sisters, Khloé and Kourtney, down to the millisecond delays between her bag swings and final warning, "Don't be fucking rude!" (Kim was accusing Khloé of jealousy over her new luxury car.)

The clip is so prolific that every few years it crops back up again, going viral in whatever way the internet might need it to at the time. With the rise of TikTok, however, the audio is taking on a life of its own.

With the Jonas Brothers having just recently joining TikTok, they're taking cues from the likes of Vinny Guadagnino and other celebrities entering the platform by jumping into trends head-first. With Nick and Joe as the scene's main actors — there's a short cameo from Kevin — the brothers go at it, hitting each swing with precision. Both Kim and Khloé jumped into the Instagram comments section and approved the re-enactment.

The video comes hot on the heels of the band's announcement that mere months after the release of their comeback album, Happiness Begins, they're releasing a new single, titled "What A Man Gotta Do." The song is dropping ASAP, as in this Friday, so JoBro stans get ready. We're about to eat.