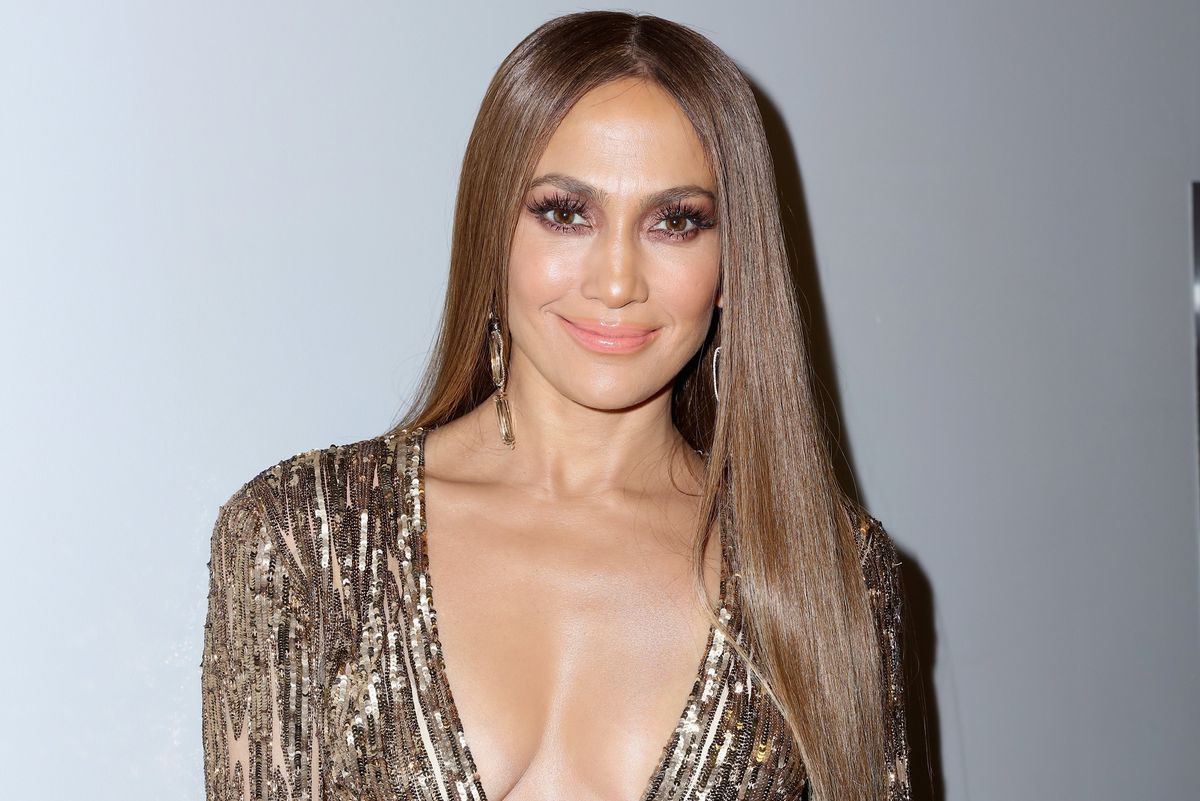 JLo Donates $1 Million to Puerto Rico, Proving She is an IRL Angel

Puerto Rico is currently in state of crisis after Hurricane Maria ripped through the island on Wednesday. While President Trump has been noticeably silent on the plight of the American citizens affected (opting, instead, to publicly feud with the NFL), JLo has stepped up alongside ex-husband Marc Anthony and boyfriend Alex Rodriguez, and has donated $1 million to relief efforts.

JLo announced the donation at a press conference in Puerto Rico with New York governor Andrew Cuomo. She and Rodriguez have also raising funds in the States, with Rodriguez already successfully securing funds from New York Yankees and Major League Baseball. JLo's donation will reportedly come directly from her shows in Vegas, where she has a residency.

"What's foremost in my mind and many others, is trying to figure out the best way to help," Lopez said in a statement. "Our island of Puerto Rico has been his by two of the most devastating hurricanes we've ever seen: Irma and Maria. Today, Puerto Rico needs our help. I urge you to support and donate to the efforts of the first lady of Puerto Rico, Beatriz Rossello."

Here's the superstar inspires many others to follow her lead.