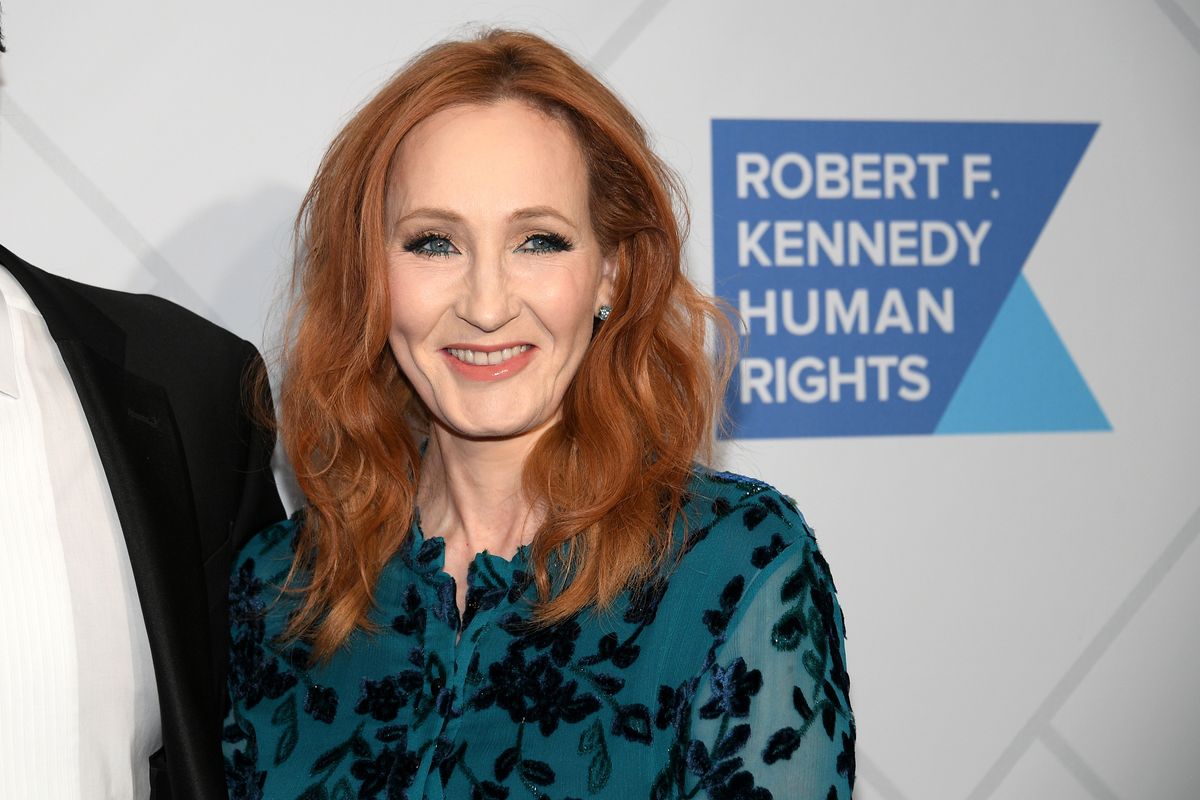 Today in rich white people who refuse to log off: beloved Harry Potter author and dictionary-definition boomer feminist JK Rowling has publicly sided with Maya Forstater, a policy researcher who recently lost her job at the Centre for Global Development after posting multiple transphobic tweets.

Related | What Will It Take to Stop the Killing of Black Trans Women?

Forstater, who believes that "sex is a biological fact, and is immutable" and that "there are two sexes, male and female," recently lost a well-publicized legal battle against her former employer, which refused to renew her contract in light of the tweets. The United Kingdom is currently debating proposed reforms to its Gender Recognition Act, which would allow people to more easily change the sex on their birth certificates.

Now Rowling, who up until this point has framed herself as a queer ally (though the Harry Potter books contain exactly zero LGBTQ plot lines, the author has revised history several times by stating that characters like Dumbledore were intended to read as gay), has tweeted her support for Forstater using the #IStandWithMaya hashtag.

"Dress however you please," Rowling writes. "Call yourself whatever you like. Sleep with any consenting adult who'll have you. Live your best life in peace and security. But force women out of their jobs for stating that sex is real?" She's being accused of being a trans exclusionary radical feminist, or TERF, by anguished fans.

Those trans activists who have been watching Rowling's online activity closely are unsurprised by her support for Forstater. Rowling faced minor controversy last year after "accidentally" liking a tweet from a Labour Party campaigner who said she'd faced misogyny from "men wearing dresses." Her crime novel The Silkworm also contains a scene where a trans woman is cruelly taunted by the book's protagonist and hero, Cormoran Strike.

It goes without saying that the Harry Potter franchise has a strong queer fanbase, and that fans are disappointed and angry with Rowling's tweet. It remains to be seen whether the writer will double down or issue a Notes app apology, but for now let's smile through the pain and enjoy some excellent memes.

JK Rowling is 10 minutes away from holding a press conference where she reveals that Hermione was actually a TERF all along.
— Mia Moore 🏳️‍🌈 (@Mia Moore 🏳️‍🌈)1576768915.0