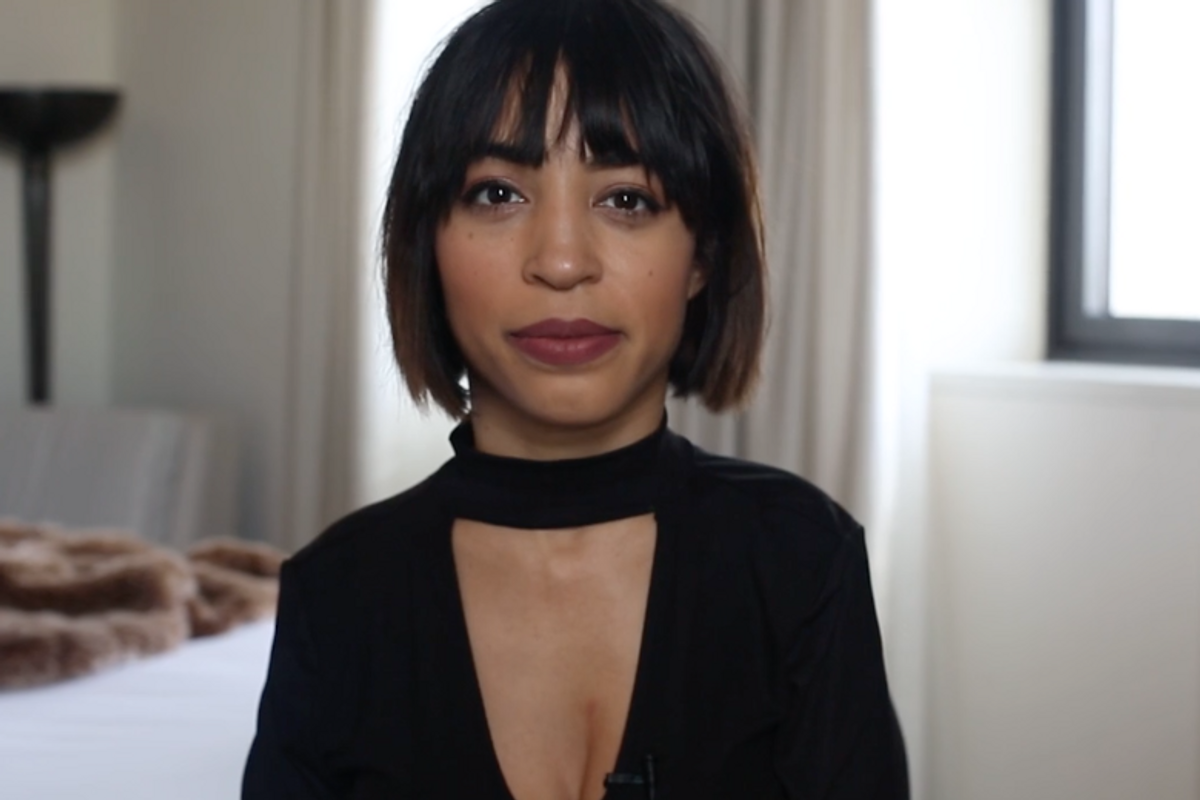 This Short Film on Jillian Mercado's Rise Will Inspire You

Model and activist Jillian Mercado is a fashion industry mainstay, but it wasn't always that way. Video artist Danilo Lauria's new short film for Fusion TV follows the model's journey from being born with muscle dystrophy all the way to gracing major fashion campaigns.

With interviews from Nicola Formichetti, PAPER's Mickey Boardman, Michelle Violy, actress and activist Leopoldine Huyghues Despointes, Cipriana Quann, Dorith Mous, Tumblr's Valentine Uhovski and Mercado herself, the film touches on exciting points in the model's career, including being cast in that iconic, now viral Diesel campaign and being signed to IMG Models.

Related | Aaron Philip: Most Likely to Inspire the Next Generation

Throughout the film, Mercado addresses feeling like an outsider in society, the importance and beauty of representation of people with disabilities and the gumption needed to make big dreams happen. "If you love what you dream of, that's the only engine you need," she says.

See the director's cut of the film, below: