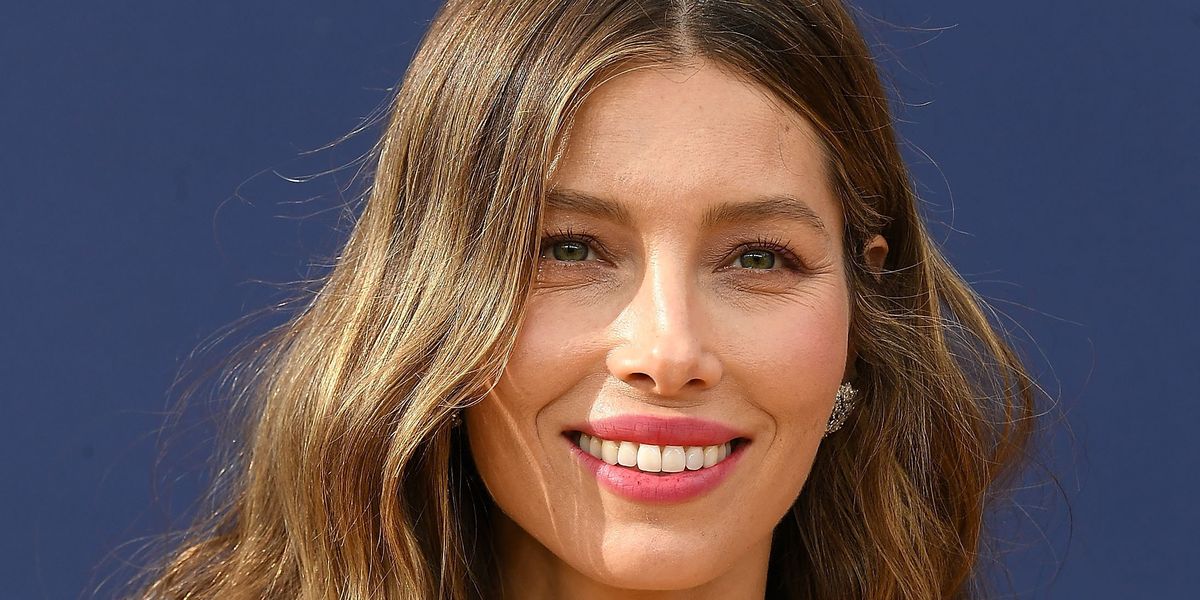 Jessica Biel, an actress who is in no movies that immediately come to mind, once owned a fudge-themed restaurant, and is married to Justin Timberlake, went viral yesterday after stories by Jezebel and the Daily Beast alleged her to be an anti-vaxxer. Biel was photographed with notorious anti-vaccination campaigner Robert F. Kennedy Jr, who once compared compulsory child vaccinations to the holocaust. Kennedy Jr shared these photos on his public Instagram page.

Today, Biel has issued a lengthy Instagram denial of the reports. To clarify, Biel says she is "not against" vaccinations, but she is against California's proposed SB276 bill, which will make it harder for parents to argue their children are medically exempt from vaccinations. Hmm.

Jessica Biel on Instagram: “This week I went to Sacramento to talk to legislators in California about a proposed bill. I am not against vaccinations — I support…”

"My concern with #SB276 is solely regarding medical exemptions," Biel wrote to her seven million followers. "My dearest friends have a child with a medical condition that warrants an exemption from vaccinations, and should this bill pass, it would greatly affect their family's ability to care for their child in this state. That's why I spoke to legislators and argued against this bill. Not because I don't believe in vaccinations, but because I believe in giving doctors and the families they treat the ability to decide what's best for their patients and the ability to provide that treatment."

This sounds persuasive in theory, although it's worth noting that the bill actually just standardizes the medical exemptions process, rather than eliminating it. It's designed to make the whole process safer and more legit. As lawmakers note, SB276 would "require the State Department of Public Health, by July 1, 2020, to develop and make available for use by licensed physicians and surgeons a statewide standardized medical exemption request form, which, commencing January 1, 2021, would be the only medical exemption documentation that a governing authority may accept."

Robert F. Kennedy Jr. on Instagram: “Please say thank you to the courageous @jessicabiel for a busy and productive day at the California State House.”

So! That's interesting. It goes without saying that unvaccinated kids are at risk of disease, and pose a risk to others. Non-mandatory vaccination laws have led to troubling measles outbreaks throughout the US over the past year. In the vast majority of cases, those who have fallen ill were unvaccinated.