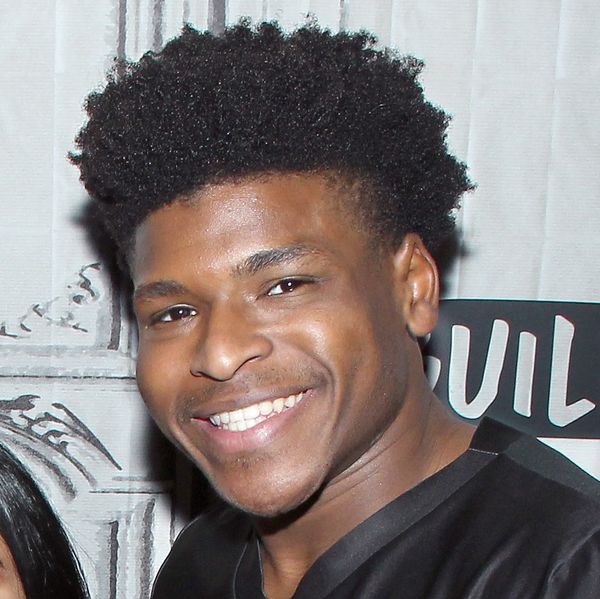 On Thursday, Cheer star Jerry Harris was arrested and charged with one count of producing child pornography.

Earlier this week, the FBI executed a search warrant on the 21-year-old's Naperville, Illinois home in connection to his alleged coercion of an underage boy "to produce sexually explicit videos and photographs of himself."

Now though, officials claim that he "repeatedly enticed" two minors to make the photos and videos via social media. Harris was also allegedly informed that the victims — two twin boys who are also involved in cheerleading — were 13-years-old at the time.

According to the criminal complaint, Harris began contacting the boys in 2018 and continued to do so for over a year. If found guilty, he faces a minimum sentence of 15 years in prison.

In addition to the federal charge, Harris has since been named in a new lawsuit from the twins accusing him of sexual abuse. The suit also accused the United States All Star Federation, Varsity Spirit, and Cheer Athletics of negligence.

"We are grateful that the U.S. Attorney and the FBI have taken swift action to protect children by investigating, arresting and charging Jerry Harris," attorneys for the alleged victim told ABC News. "This was made possible because our clients' mother had the courage to report Harris to the FBI as well as the Fort Worth Police Department and provided evidentiary proof of the manipulation, sexual harassment, abuse, and exploitation that her sons had suffered."

In response to the allegations, a spokesperson for the star previously claimed he was innocent in a statement issued to the press.

"We categorically dispute the claims made against Jerry Harris, which are alleged to have occurred when he was a teenager," they said on Tuesday. "We are confident that when the investigation is completed, the true facts will be revealed."