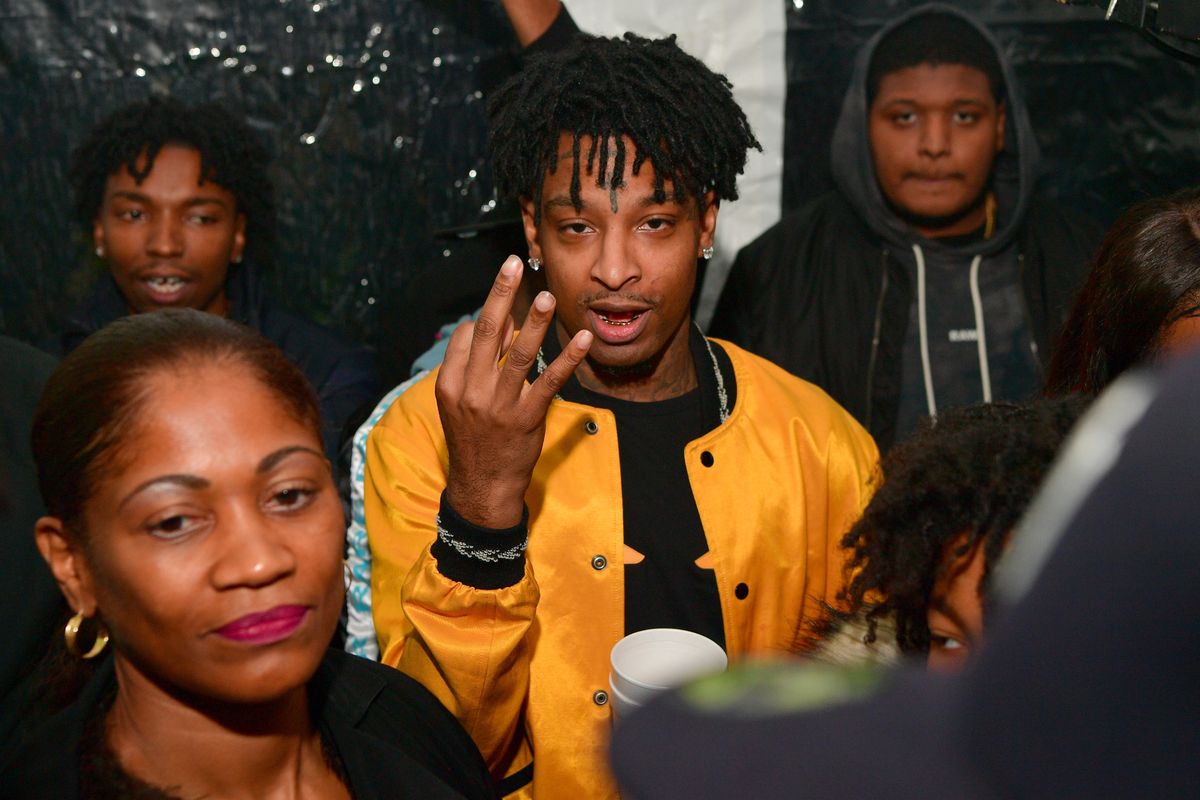 Over the weekend, Atlanta-based rapper 21 Savage was arrested by ICE for overstaying his visitor's visa by more than a decade. It turns out that he's technically a British citizen whose parents brought him to the United States as a minor — he has been living here ever since, and has unsuccessfully attempted to lawfully change his visa status multiple times. The charges Savage faces are serious, and if deported he could be banned from returning to the US for a decade. Luckily, Jay-Z's lawyer Alex Spiro is on the case.

TMZ reports that Jay-Z, working through his entertainment company Roc Nation, has hired the attorney to help prep 21 Savage's legal defense. Jay-Z told TMZ reporters that the unexpected arrest was "an absolute travesty," especially as Savage has children who are based in the United States. "In addition to being a successful recording artist, 21 deserves to be reunited with his children immediately," he said.

Related | Use 21 Savage's Arrest to Radicalize, Not Make Fun

Spiro added that he'd be using every legal avenue possible to free 21 Savage from ICE custody. "We are not going to stop until he is released, bonded out or in front of a judge," he said. "What we have here is someone who overstayed their Visa with an application pending for 4 years — not a convicted criminal that needs to be detained and removed but, by all accounts a wonderful person, father, and entertainer who has a marijuana offense which was vacated and sealed."

Another lawyer sure can't hurt, but 21 Savage does already have his own attorney, Charles H. Kuck. Kuck concedes that Savage overstayed his visa, but is calling the Savage's arrest "a civil law violation," which is "based upon incorrect information about prior criminal charges."

We've compiled a full guide to the 21 Savage case here.