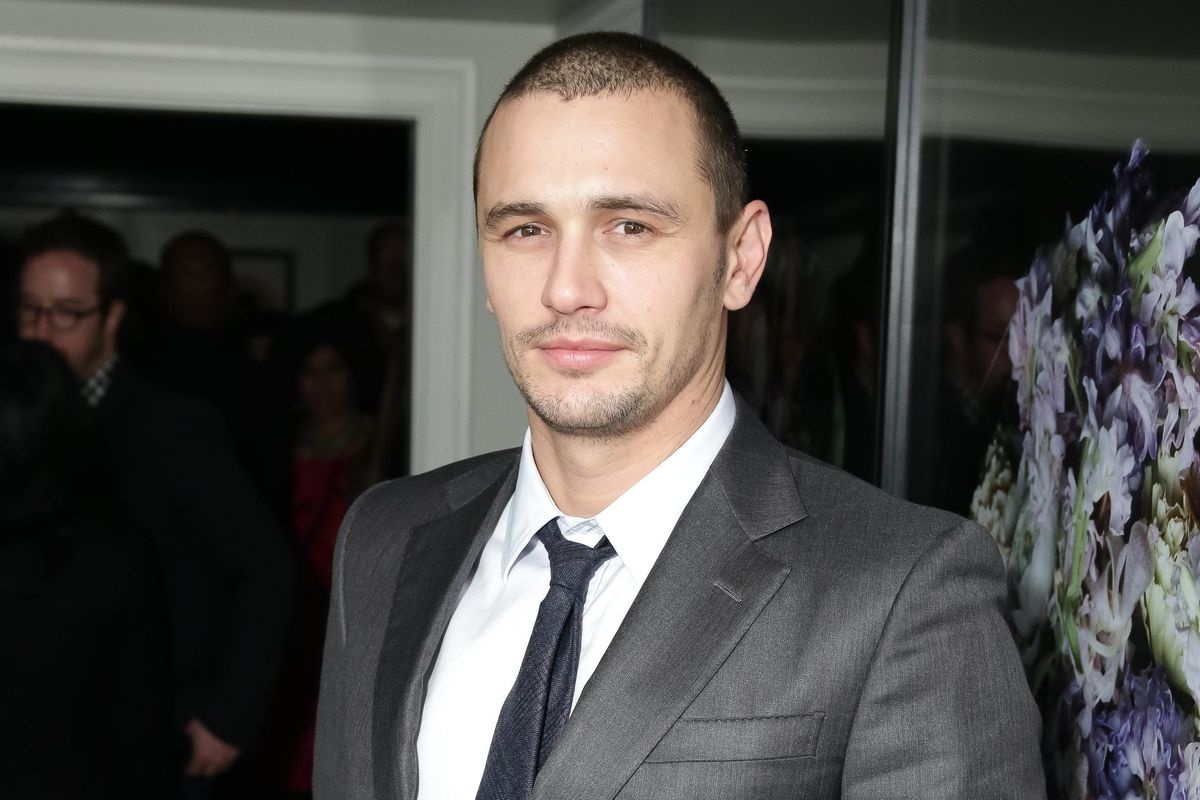 Coach announced that they've tapped James Franco to be the face of their new fragrance, Coach For Men, which will launch in the fall. WWD reports that Stuart Vevers, Coach's creative director, said he chose Franco because he "is the quintessential-cool Coach guy."

Vevers lavished praised on his new model, calling Franco "rugged yet refined" and "thoughtful and challenging, energetic and prolific."

"He's handsome, there's a bit of danger there," Vevers said.

Vevers also referred to Franco's "harmonious dualities," adding, "He represents so many of the references I've used at Coach — references of American style that resonate around the world."

The admiration appears to be mutual, with Franco telling WWD, "Creativity is the way I engage with life. It's the way I engage with other people and communicate, and it's really the way I find meaning in life. I enjoyed collaborating with Stuart [Vevers, creative director]. There are a lot of references to Coach tradition in his designs, but with an added spin, and that idea is something I have done in my creative work."

We look forward to plenty of shirtless Franco - Coach campaigns this fall.