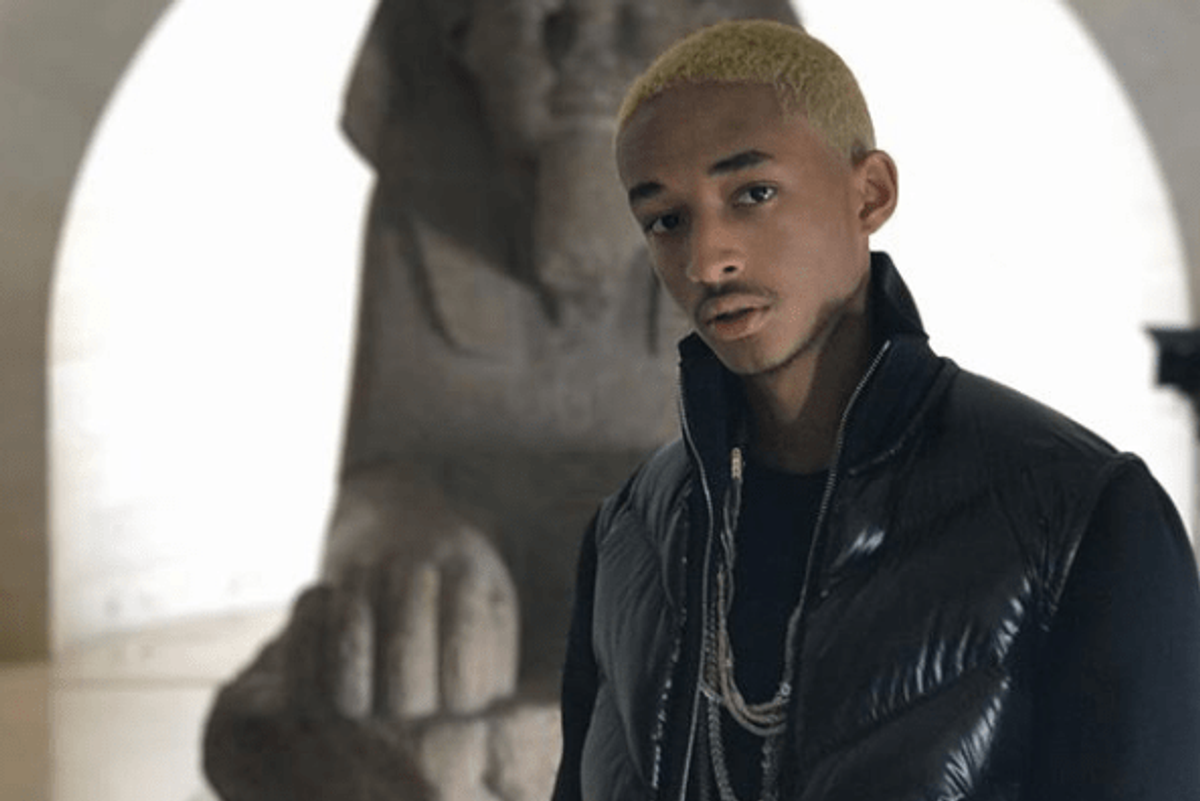 Millennial philosopher Jaden Smith did a Reddit AMA to support the release of his studio album SYRE, which dropped two weeks ago along with the visuals for his single, "Icon." As much as the album is an exploration of an alter ego character, the AMA was a candid, and in true Jaden fashion, somewhat mystical look inside the young artist's mind.

Below, a roundup of our favorite answers for your reading pleasure (and enlightenment):

What is something no one would ever guess, that you fuck with?

Where did you cop your white batman costume?

It Was Made Custom

Hey Jaden big fan and I was wondering how much you'd say that Donald Glover/Childish Gambino influenced your musical style and tastes. Was there any advise musically or in general that really resonated with you?

Do you think your abnormal upbringing is going to make it difficult to make relatable music in the future?

I Make Music About Personal Experience Not To Try To Fit In.

How do you plan on countering and healing deep-rooted misogyny in hip-hop?

By Leading By Example

If you were in the startup world, what technology would you want to be working on?

If you could choose any 5 artists to feature on your next project, who would they be?

whats frank oceans number? but for real, whats he like to hang with?

It Makes Me Nervous To Hang Out With Him, Cause He Is Too Talented

Lmao ignored the majority of that question my guy

How Can Questions Be Real If Our Eyes Aren't Real.