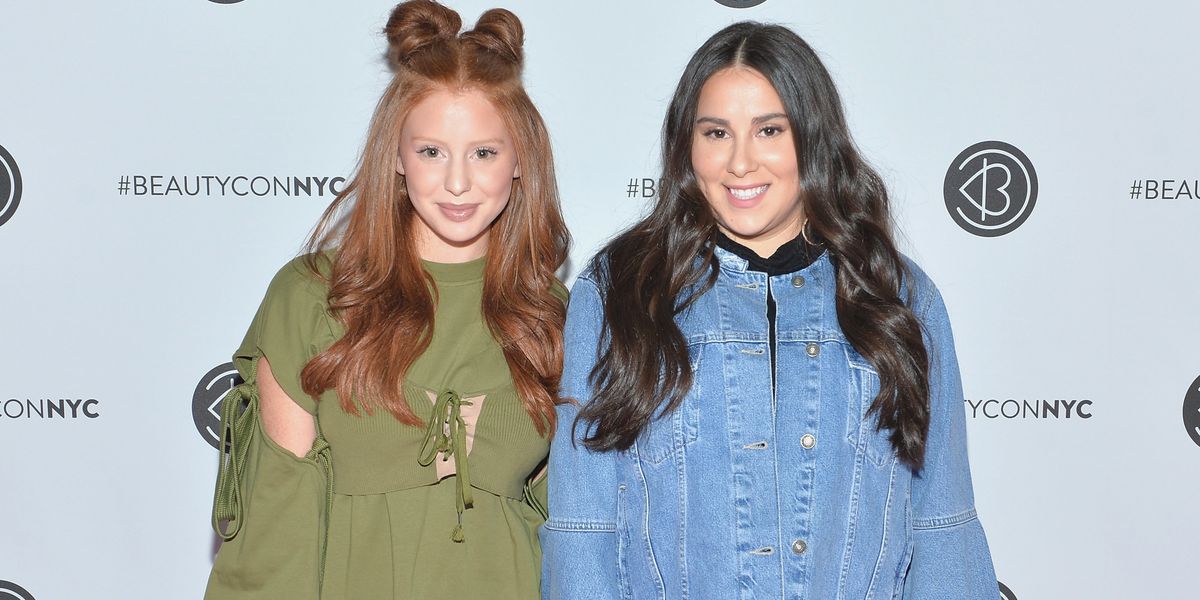 According to BuzzFeed News, Jackie made the comment yesterday during the recording of her podcast The Morning Toast, which she co-hosts with sister Claudia Oshry (aka @GirlWithNoJob).

Saying she used to be scared of going to the movies, Jackie went on to say that she no longer feels that way thanks to "the elevation of the movie theater experience, with iPic and some of the nicer movie theaters."

"If you're going to shoot up a movie theater, it's not going to be the most expensive one," Jackie added.

You can edit it out. But here we go. pic.twitter.com/BHTwxWu79d

Needless to say, Jackie's comment has incurred ample backlash online, with many lambasting her logic and asking for an apology.

According to the publication, Jackie later attempted to "clarify" what she meant within a private Facebook group for fans of the podcast — saying she believes that higher-end theaters are safer, "because why would a shooter pay $30 for a movie when they can pay $15."

"I'm sorry to anyone who was hurt by what I said because that is never my intention but damn, some of you are so quick to assume the absolute worst of me," she concluded in the comment, which was screenshotted by BuzzFeed News.

The publication also reports that when reached for comment, Jackie said she wouldn't apologize for the comment nor edit it out. Instead, she said she responded to the backlash via today's episode of The Morning Toast called "The One About Apologizing."

In the segment, Jackie talks about the criticism, but said she wouldn't apologize as "people are making it so much more than it is."

"I think it's important on this show that I reserve the right to do that — that's how we get through things that are difficult to talk about, shedding a little light and laughter on the subject," Jackie continued, before arguing that "there are enough shows out there that will handle serious matters very seriously, and you can get that experience somewhere else."

That said, this isn't the first time the Oshrys have courted controversy. Last year, The Daily Beast uncovered that the sisters were keeping their relation to their mother — Pamela Geller, an anti-Muslim conservative pundit who runs an organization classified by the Southern Poverty Law Center as a hate group — a secret.