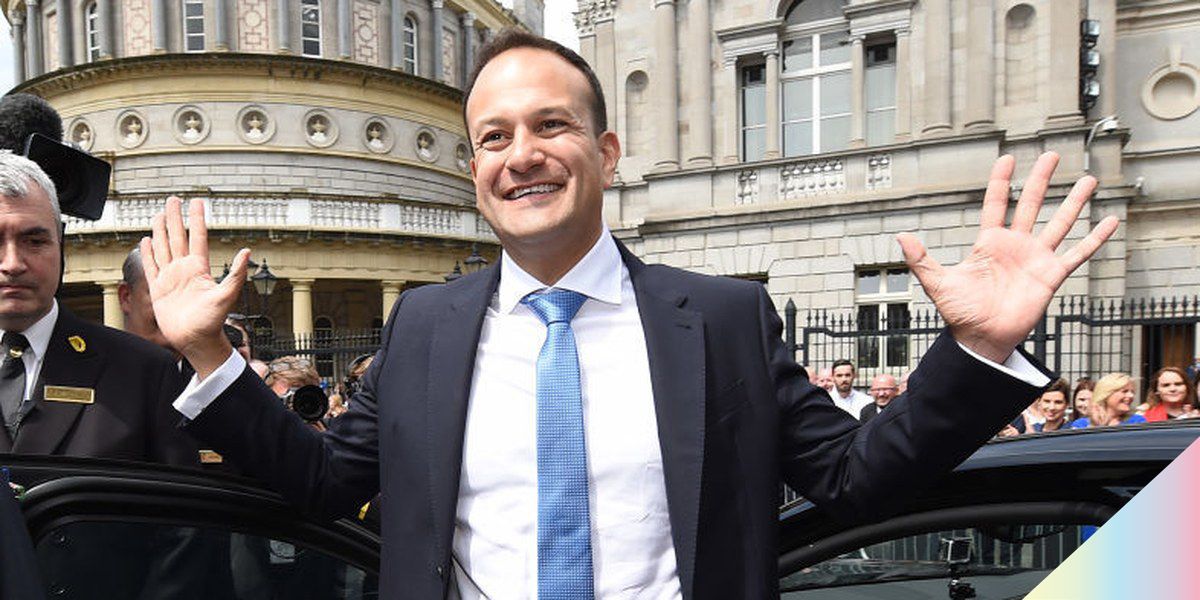 Leo Varadkar is officially Ireland's new taioseach (the country's fantastic word for prime minister) after Irish parliament confirmed him by 57 votes to 50, with 45 abstaining from the vote. This makes him Ireland's youngest and first openly gay prime minister, a landmark achievement for the LGBT community.

Following the vote, Varadkar addressed parliament and promised to not let party lines divide the nation or prevent a successful presidency. "The government that I lead will not be one of left or right because those old divisions don't comprehend the political challenges of today," he stated. "The government I lead will be one of the new European centre as we seek to build a republic of opportunity. I've been elected to lead but I promise to serve."

Varadkar, a former GP, is the son of an Irish nurse and a doctor who also practiced in India. Former taioseach Enda Kenny gave the seal of approval to his successor, stating that Varadkar "represents a modern, diverse and inclusive Ireland and speaks for them like no other, an Ireland in which each person can fulfil their potential and live their dreams." This especially rings true for the LGBT community, which shows that anyone of us can assume national leadership roles, and becomes yet another thing to celebrate at your Pride party this month.