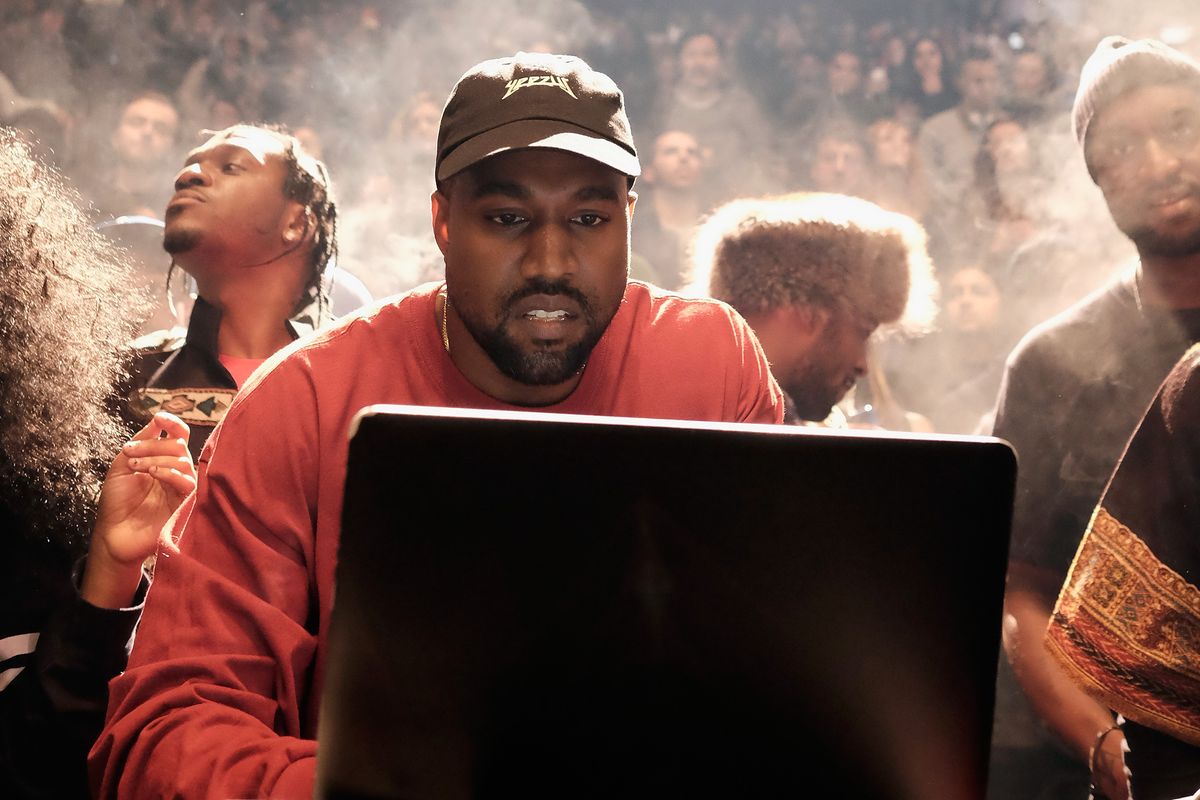 Kanye West, after his brutal massacre of Kim's 2012 wardrobe, the Taylor interruption, his Jay-Z/Beyoncé onstage shade, the thinly-veiled drags of Amber Rose on MBDTF and his many, many Twitter wars, seems to have been universally-proclaimed the artist it's probably best to avoid crossing. Even Instagram knows that Kanye bites back hard and have thus selected his songs to test their new harassment technology.

Wired reports that Instagram is currently trialling DeepText, a program that aids computers in recognizing inappropriate and offensive language using Kanye West song lyrics. While the technology is apparently working well reporting curse words, it's struggling with some of the rapper's more complex insults.

"Every line in this sequence got banned when it was put through: ["Famous" lyric] 'For my southside niggas that know me best/ I feel like me and Taylor still might have sex/ Why, I made that bitch famous,'" Wired writer Nicholas Thompson says in the article. "It was entirely at ease, however, with more creative Kanye insults like ["Wolves" lyric] 'You left your fridge open/ somebody just took a sandwich.'"

CEO Kevin Systrom also outlined how the infamous beef between Kim Kardashian and Taylor Swift — stemming from that very same "Famous lyric" — also changed how Instagram users can manage bullying. The pop singer's comments were flooded with snake emojis, so Instagram set about blocking that emoji and specific words. The filter is now available to all users.