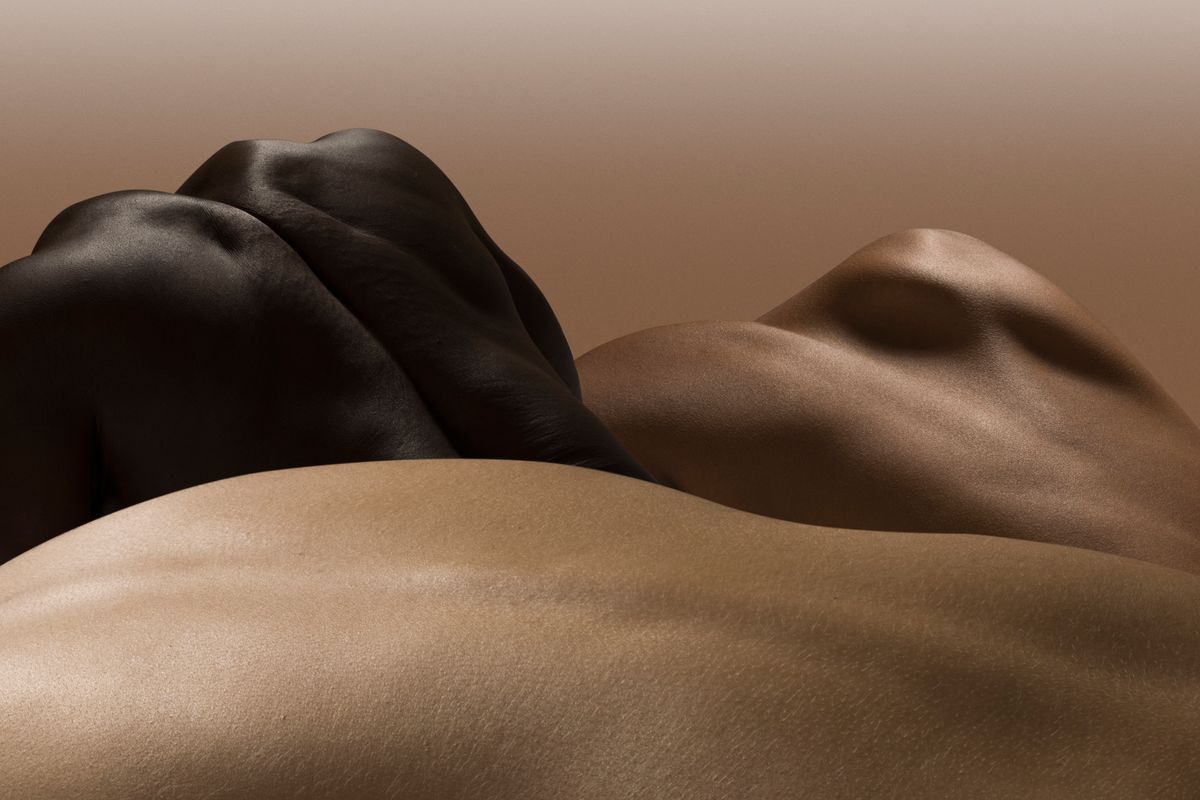 Instagram's policies are finally being updated after it was proven to be discriminating against plus-sized Black women.

The Guardian reports that Instagram and its parent company Facebook, are improving policies on nudity that were leading to the deletion of photos of Black women. This first came to light in August when Instagram was accused of censoring Nyome Nicholas-Williams, a plus-sized black model who revealed to the publication that her photos were being removed from the platform.

"Millions of pictures of very naked, skinny white women can be found on Instagram every day," she said at the time. "But a fat Black woman celebrating her body is banned? It was shocking to me. I feel like I'm being silenced."

In June, Instagram CEO Adam Mosseri had spoken about the concerns about "algorithmic bias" and how the platform needed to support "Black people and other under-represented groups." "Words are not enough," he wrote. "That's why we're committed to looking at the ways our policies, tools and processes impact Black people and other under-represented groups on Instagram."

Related | The 'Naked Challenge' Has Taken Over TikTok

Nicholas-Williams' situation caused a massive uproar across social media, and she revealed that she was glad to see that a dialogue has been opened up about this discrimination. "I want to ensure that I am respected and allowed to use spaces like Instagram as many other creators do, without the worry of being censored and silenced."