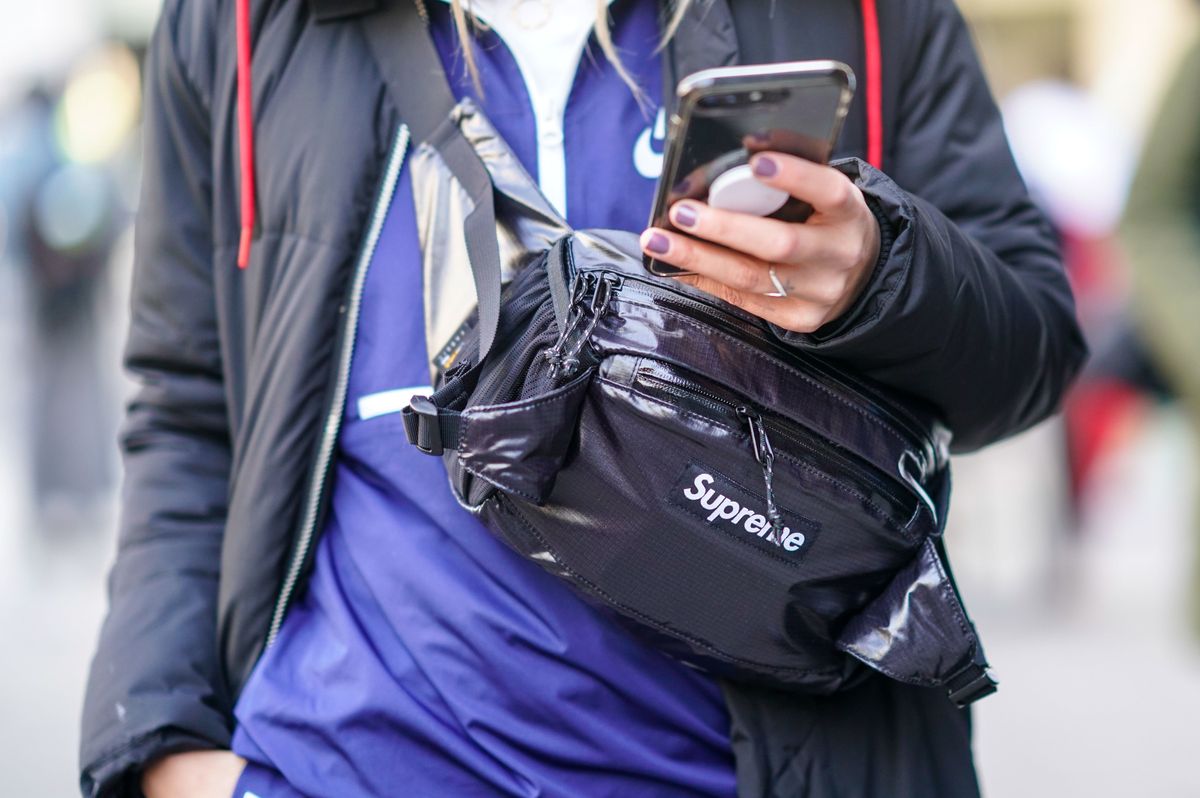 Responding to years of complaints from users, Instagram has finally caved and announced in a blog post it will once again return to a (semi) chronological feed.

The Facebook-owned app changed its algorithm in 2016 to show users content they "care about the most," instead of the reverse chronological order it used to present. Photos from several days ago could appear higher up in a user's feed, while brand new photos (with fewer likes) could be buried. This muddied the democratic feel of Instagram and is a feature users have complained about since it first showed up in their feeds.

In a new announcement, Instagram says "With these changes, your feed will feel more fresh, and you won't miss the moments you care about." An Instagram spokesperson told CNN that this will not mark a complete change back to the reverse chronological feed.

The company also said it's testing a "New Posts" button that would allow users to manually refresh their feeds.