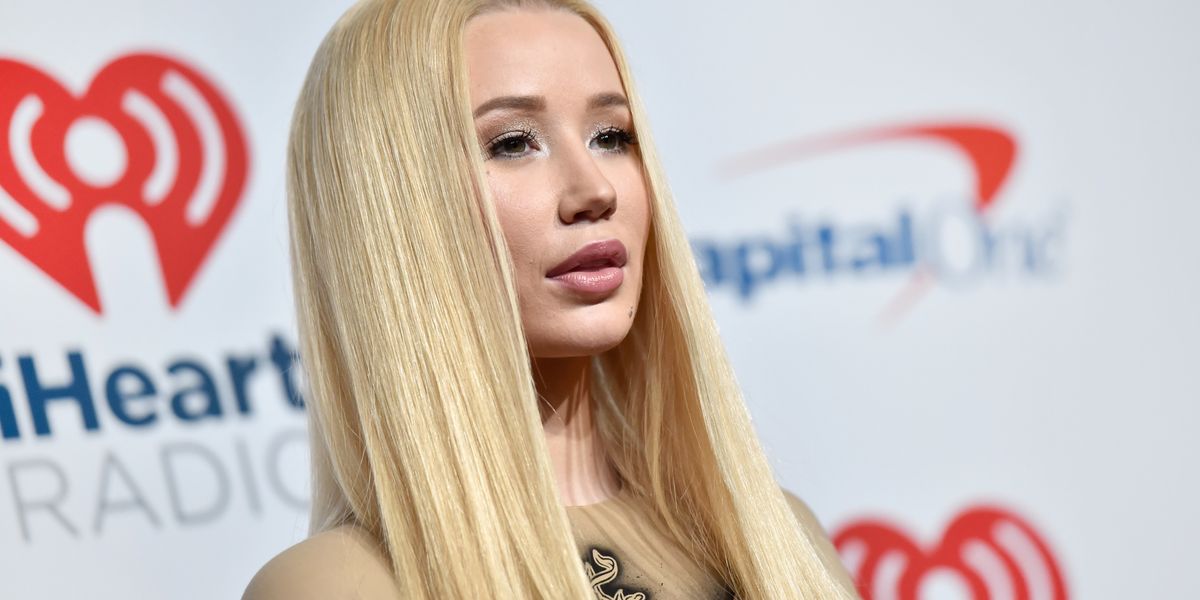 On Thursday, fans began buzzing after Azalea took to her Instagram Live to show off her new accessory. And though the couple have remained notoriously private since first getting together last September, Carti recently revealed to The Fader that they had moved in together. So could this be the next, big step?

According to Page Six, the stunning stone is by Australian jeweler Stefano Canturi, who's known for his "Stella" ring design which "features a large emerald- or cushion-cut center stone surrounded by a geometric ring of smaller emerald-cut diamonds."

And while reps for Canturi and Azalea have yet to comment on the rumors, that hasn't stopped people from speculating. See some of the reactions to the potential news, below.

Apparently him and Iggy are engaged, I’m happy he found love https://t.co/qHl5gLyEL8