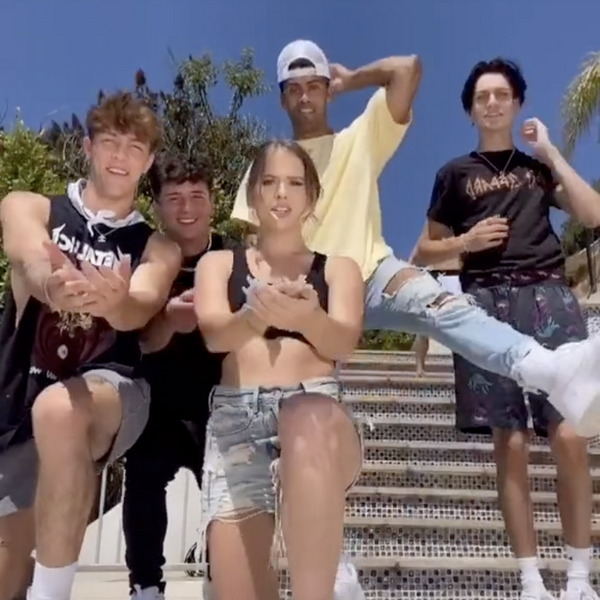 TikTok's Hype House Is Getting a Reality TV Show

Hype House is officially getting its very own reality TV show,.

On Tuesday, Deadline reported that the collective of TikTok superstars would be developing and producing a new docuseries dubbed The Hype Life alongside Wheelhouse Entertainment.

Related | Could the D'Amelios Be the Next Kardashians?

According to the publication, each episode will give viewers an "all access look" to see "far beyond what they see on social media" at everything from the creation of new videos to house-related drama, not to mention backstory on each of the members.

"Hype House is a creative rocket ship, piloted by extremely hard-working, business-savvy young adults who have already built incredible audiences that both platforms and brands can tap into," Wheelhouse Group President and CCO Eric Wattenberg said. "Unlike other social media, TikTok leans into singing, dancing and acting, and we think it makes for a natural fit, and an easier lift for these young stars to ally with a company focused on talent across the board. We believe the sky's the limit for our two Houses."

This latest development follows a previous announcement that former Hype House superstars Dixie and Charli D'Amelio would be working on their own reality show. Rivals The Clubhouse also recently inked a deal for a similar endeavor.