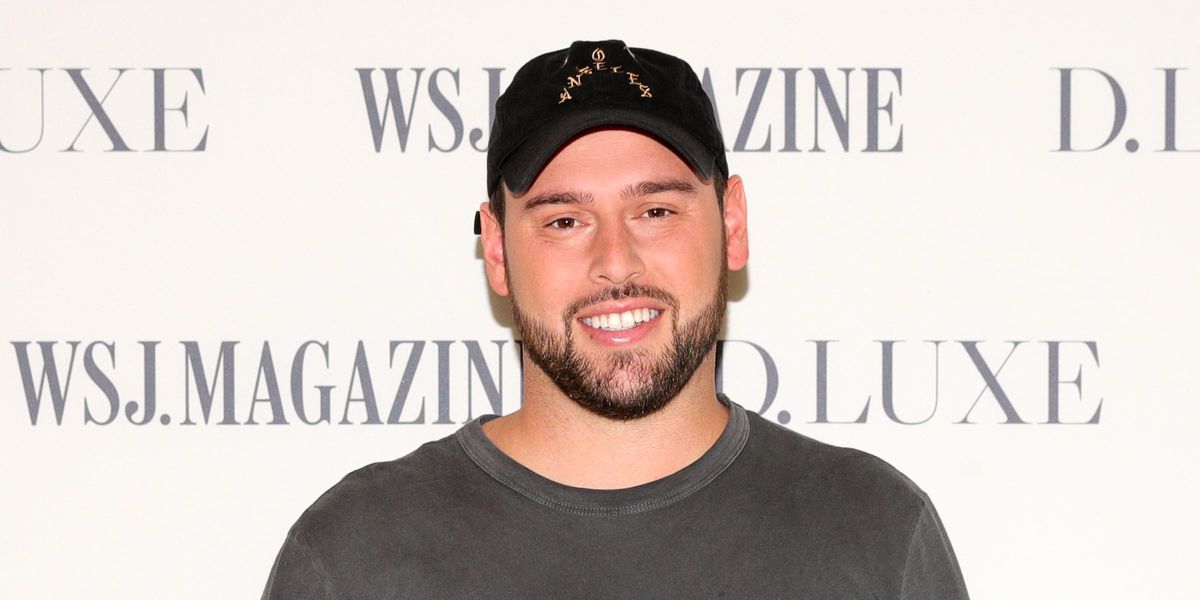 The $1 billion deal is a huge move that brings together a mega-roster of international artists that have basically been taking over the industry. Major K-pop groups BTS, TXT, and Seventeen, and American artists Justin Bieber, Ariana Grande, and Demi Lovato will now all be under HYBE.

Under the terms of the merge, HYBE subsidiary HYBE America is taking full control of Ithaca and its properties which includes Big Machine Label Group. Braun is going to be joining the board of HYBE, while Scott Borchetta will still be the CEO of Big Machine.

"The inevitable joining of HYBE and Ithaca Holdings marks the start of a new adventure no one could have possibly imagined," HYBE Chairman & CEO Bang Si-Hyuk told Variety. "The two companies will work closely together leveraging our proven track records of success, know-how, and expertise to create synergy, transcend borders and break down cultural barriers. Please look forward to the endless possibilities of HYBE and Ithaca Holdings, and the new paradigm the partnership will establish in the music industry."

The partners also said that the artists will also be benefiting from this, saying, "artists of both companies will participate in the capital increase of HYBE, to further strengthen the ties between the two companies." Though the specifics of the financial terms were not disclosed.