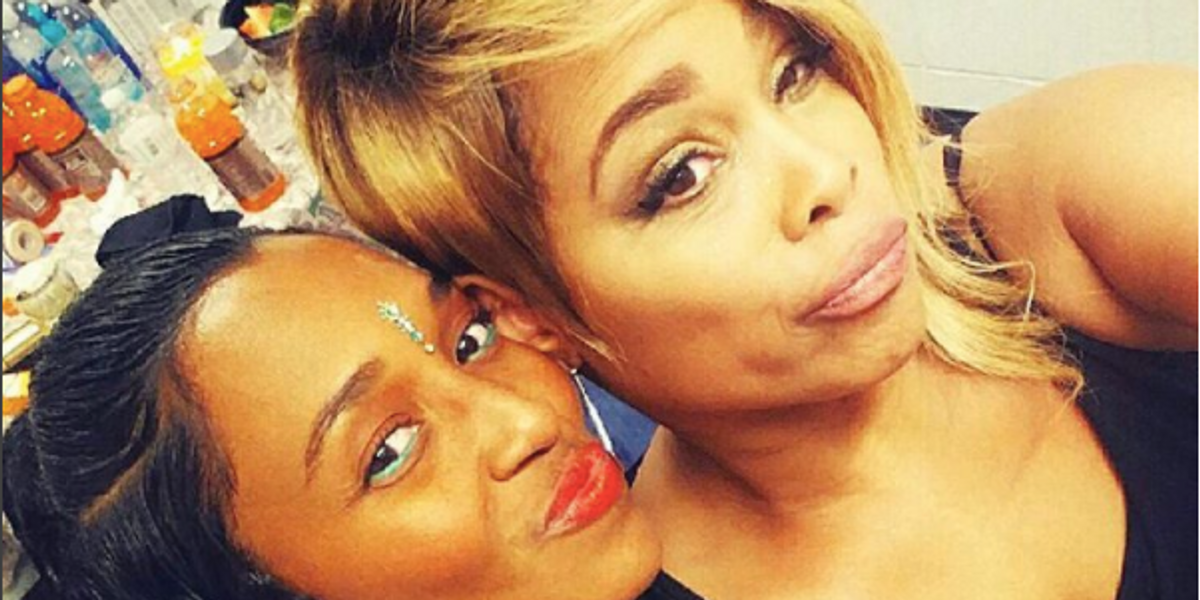 In 2015, TLC started a successful Kickstarter campaign to fund the making of their fifth and final studio album, the follow up to 2002's 3D. Now they've announced that the album has a release date - June 30! - and are asking fans to help give the record a name.

"ONE MORE THING," TLC manager Bill Diggins writes in an update on the campaign's page. "We need your help...let's hear your suggestions for the album title! Tionne and Chilli are still undecided so looking to you for inspiration."

Read the full post and make a suggestion here.

And here's "Waterfalls" for good measure: