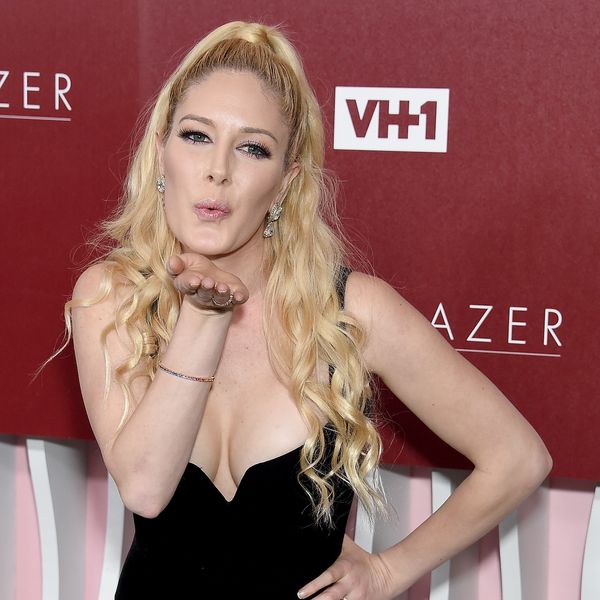 Heidi Montag is ready for her close up, cover shoot, and, most importantly, her comeback. Arguably she never left, but now with the highly anticipated reboot of The Hills on its way, Montag has revealed in a recent PAPER interview that new music is finally in the works after nearly a decade since her debut album. Very soon we will have the Christian pop chart-topper we've always wanted.

While the aforementioned new song has no definitive release date, clearly Montag has had her music on her mind which makes the recent trove of unearthed demos posted to the Pratts' YouTube page such an unexpected delight. Basically dropping a whole EP's worth of tracks, the demos capture a classic Montag sound that will make you want to dust off that burned copy of Superficial.

From the funky guitars of "It Ain't What You Think It Is" to the Ciara-esque synth swoop in "Make Up Your Mind," Montag manages to distill the best pop tropes of the 2000s into the perfect vehicle for her vocals. The only logical explanation as to why we are just hearing these songs now is obviously that the world simply wasn't ready for them at the time. "If I Was Your Girlfriend" clearly walked so that Bieber could run.

But enough talk, listen for yourself to all four newly released demos, below. (You can thank us later).