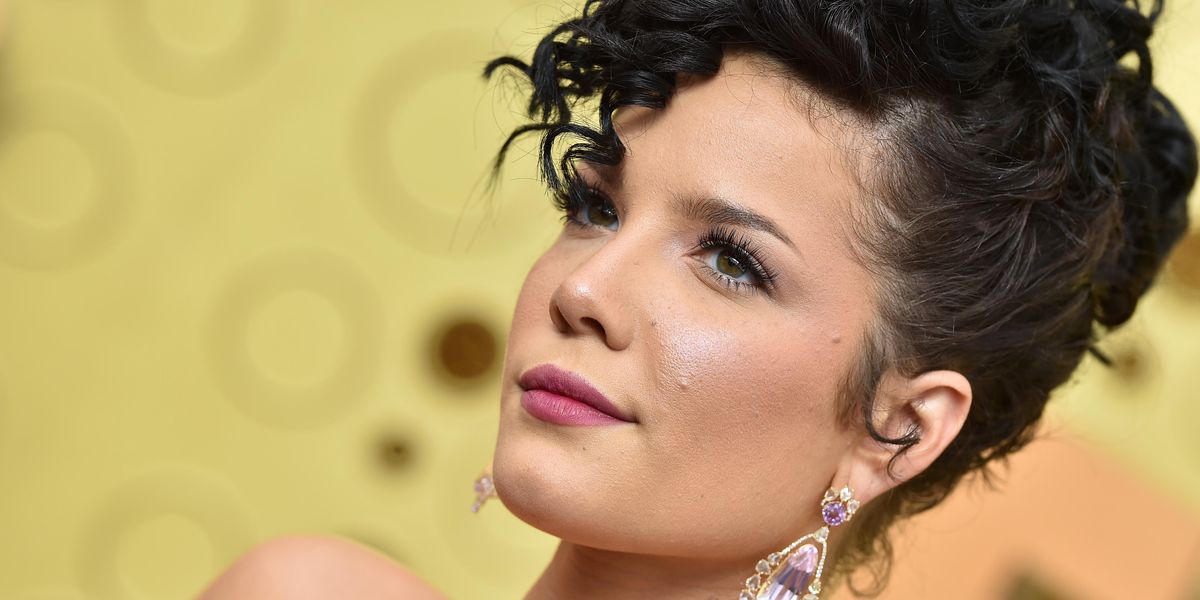 The Way Halsey Met Her BF Is the Ultimate Meet Cute

Halsey is opening up about her love story with screenwriter Alev Aydin, and it's probably the cutest thing ever.

Back in January, the pop star revealed in a gorgeous Instagram that she was pregnant with her first child. Needless to say, the post — in which she also tagged her boyfriend — sent fans into a verifiable spiral, especially since they'd kept their relationship pretty mum up to that point. That said, Halsey is now ready to give us all some more details about their romance, and apparently it all started with a movie.

On Tuesday, the "Be Kind" artist responded to a fan query about what happened to the biopic about her life that's supposedly been in the works since 2018. And her explanation?

"Alev was supposed to be writing it the past three years, and we slowly fell in love instead," she tweeted back before adding, "You know the rest." And honestly, that sounds like it should also eventually make it into the script as well.

Check out Halsey's explanation for yourself below.

bc alev was supposed to be writing it the past 3 years and we slowly fell in love instead. you know the rest! https://t.co/3g36RC7bmC