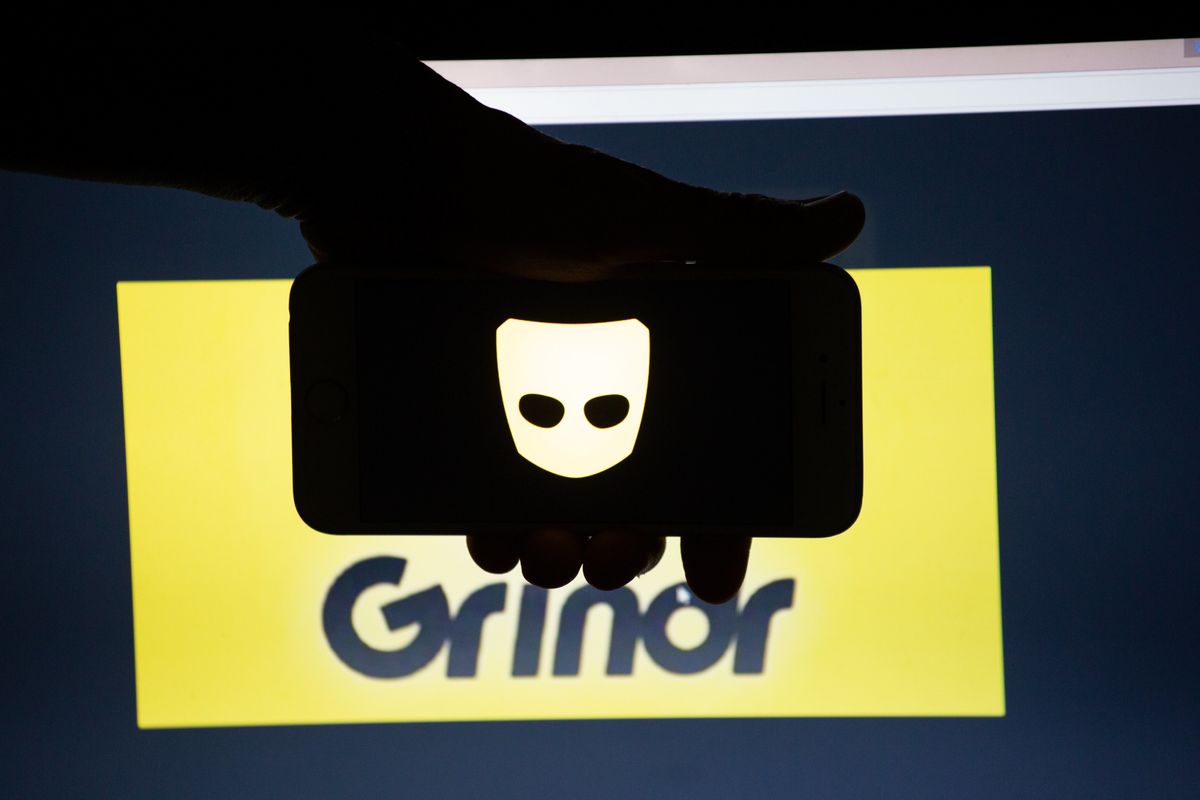 Grindr Is a Potential Threat to Our National Security

Following pressure from the U.S. government, Chinese company Beijing Kunlun is now being forced to sell the world's largest queer dating app, Grindr, due it potentially being a national security risk.

According to Reuters, the popular app is currently in the process of being auctioned off to the highest bidder after the Federal Committee on Foreign Investment raised concerns over Chinese ownership of American's personal data. CFIUS declined to publicly disclose the reasons why they blocked the international investment, but sources close to the matter indicate that the committee has recently taken up a vested interest in companies that collect their users' information.

This is the latest in the ongoing trade war, and comes amidst growing concerns about spying by the Chinese government. Already inflamed by the recent arrest and request for extradition of Meng Wanzhou, the CFO of Chinese electronics giant Huawei, federal employees are barred from using phones made by Chinese companies like Huawei and ZTE over fears that they may provide a backdoor into state secrets. In the past two years, the committee has blocked the sale of MoneyGram and mobile marketing firm AppLovin over similar concerns.

Considering the amount of sensitive information stored on Grindr, the idea of that data falling into the wrong hands is certainly enough to send a chill down the spines of bottoms across the country. But this isn't the first time that Grindr has jeopardized the data of its users. A gaping hole in the app's security was revealed last March that exposed private messages, identifying information, and GPS location to potential hackers. In April the company was caught sharing users' HIV statuses to third party apps without their knowledge or consent.