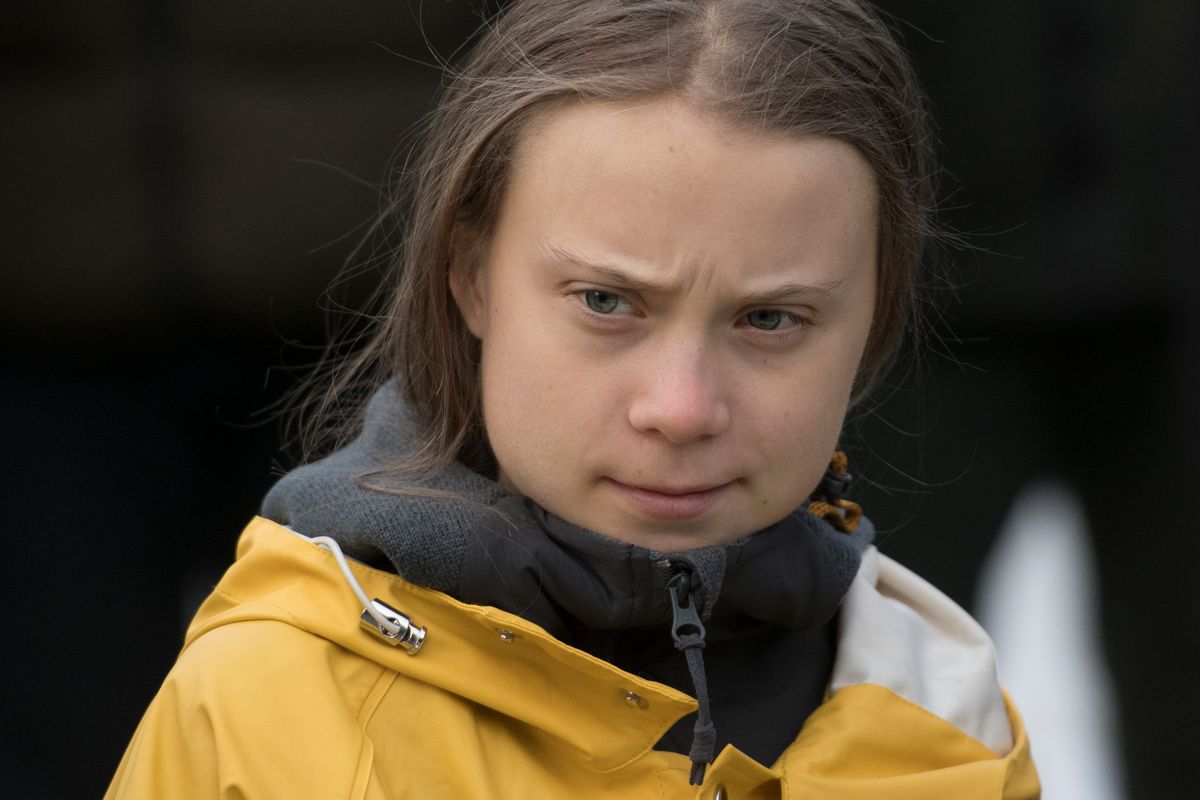 At that point, it's obvious that Greta Thunberg possesses the kind of influence that threatens those happy with the status quo. But what we didn't expect was for Meat Loaf to fall into the camp of online commentators who seem to believe it's okay to attack a 17-year-old girl.

Granted, part of Thunberg's power is her ability to always respond to an unfounded personal attack with actual knowledge — and the unsuspecting Meat Loaf was no exception.

Earlier this week, the "self-confessed sex god" spoke to the Daily Mail and had some choice words about Thunberg. Arguing that she was being used by others, he said, "She has been brainwashed into thinking that there is climate change and there isn't. She hasn't done anything wrong but she's been forced into thinking that what she is saying is true."

And while most people were angry with Meat Loaf's condescending and dismissive comments, Thunberg herself took the high road. And like the true Capicorn queen she is, she did it with a few hard and fast facts.

"It's all about scientific facts. And that we're not aware of the situation," she continued. "Unless we start to focus everything on this, our targets will soon be out of reach."

It’s all about scientific facts.
And that we’re not aware of the situation.
Unless we start to focus everything on this, our targets will soon be out of reach. https://t.co/UwyoSnLiK2