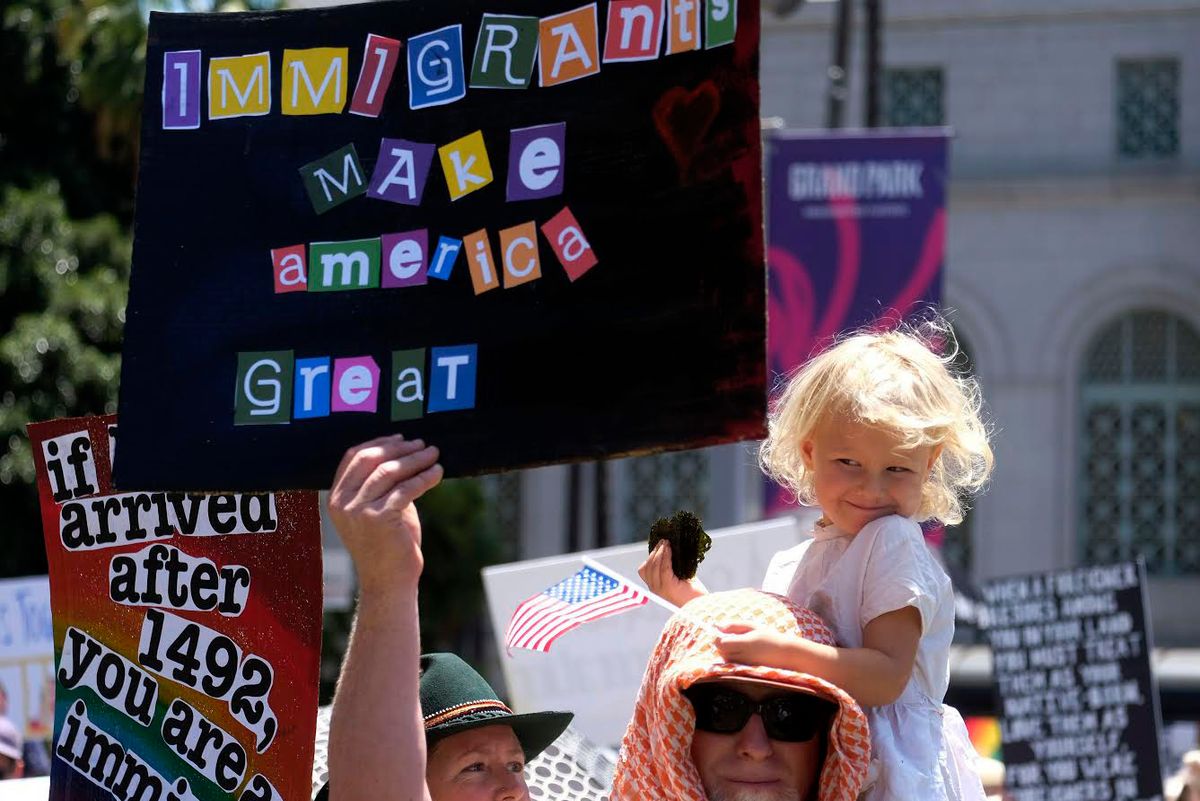 The U.S. government has been separating children from their families at the border, keeping over 2,000 children from their caregivers due to Jeff Session's "zero tolerance" policy. A recent ruling by Judge Dana Sabraw declared that the government can no longer do this, and must reunite families within the next 30 days. President Trump said, "We're going to have strong—very strong—borders, but we are going to keep the families together. I didn't like the sight or the feeling of families being separated."

This ruling seems like good news, but is being spun by the government to overrule the Flores settlement which is an order that states that children can not be held in detention centers for over 20 days.

The government is saying that if it isn't allowed to separate children from their parents, it should be able detain families together in detention centers that are essentially jails indefinitely until they are deported or legally are allowed entry into the country. Cases can sometimes go on for years. NPR reports that the Defense Department is going to detain 12,000 immigrants on military bases.

Trump has been lamenting what he calls his predecessors' "catch and release" policies, which he claims are too lax because they don't always keep immigrants detained while they go through the legal process of either being deported or being allowed to enter the country.