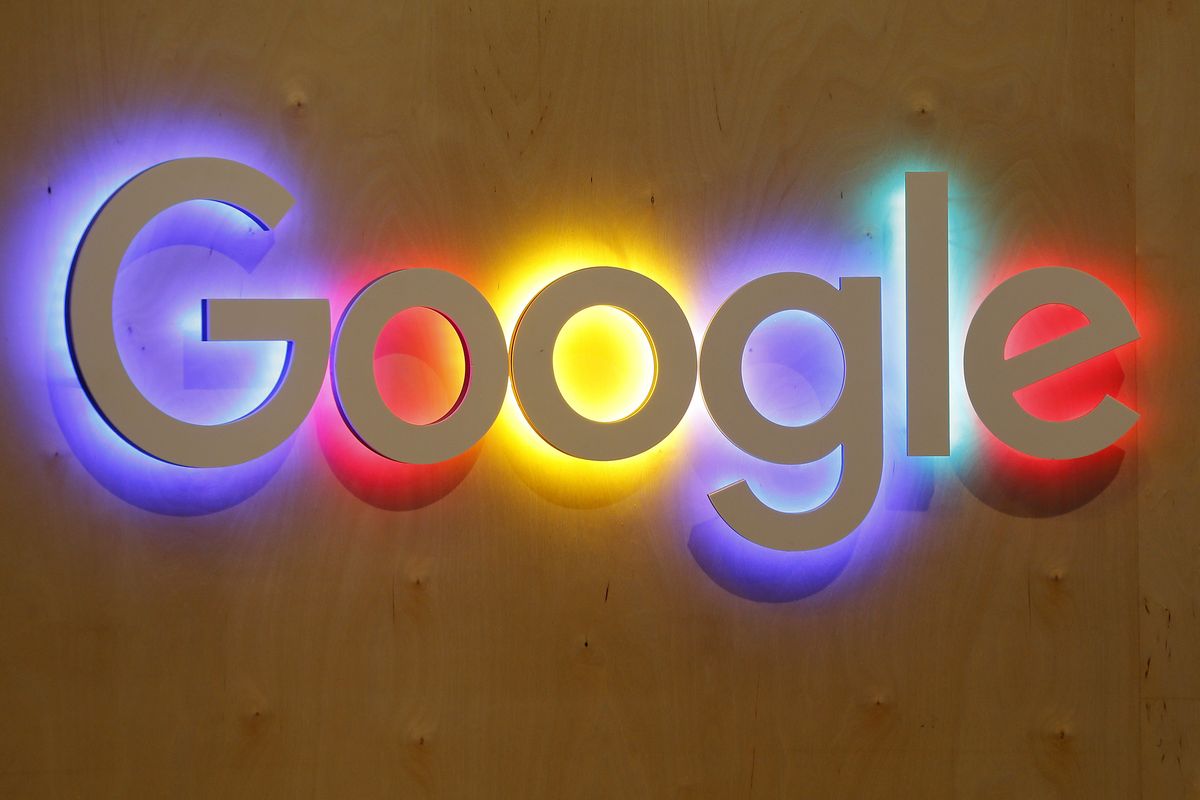 Earlier this week, former Google engineer Loretta Lee filed a lawsuit in which she alleged the company's "bro-culture" created an atmosphere that led to her sexual harassment and discrimination, and that Google did nothing to stop the situation. Specifically, Lee is suing Google for wrongful termination, sexual harassment and gender discrimination.

According to the complaint, which was obtained by Gizmodo, Lee says she was subjected to "lewd comments, pranks, and even physical violence" daily. She says that one male colleague messaged her asking for a "horizontal hug," while another slapped her across the face when he was drunk.

The suit also alleges an incident where Lee found a male coworker crawling underneath her desk, and she "believed he may have installed some type of camera or similar device under her desk." Lee also alleged that her male coworkers would spike her drinks with alcohol and shoot Nerf guns at her. Sounds like an unsupervised preschool crossed with a frat house nightmare.

Why didn't she just go to HR? Lee's complaint said reporting the behavior only made things worse:

"Not only did Google fail to prevent severe and pervasive sexual harassment in Plaintiff's workplace, but the repeated and awkward meetings that Human Resources forced Plaintiff to attend led her group to retaliate against her in the very way she feared," the lawsuit states. "Google's failure to take appropriate remedial action is consistent with its pattern and practice of ignoring sexual harassment in the workplace, making no significant efforts to take corrective action, and punishing the victim."

Lee was eventually fired for poor performance after she says her colleagues stopped approving her code.

Google spokesman Ty Shepperd said in a statement, "We have strong policies against harassment in the workplace and review every complaint we receive. We take action when we find violations — including termination of employment."

However, this incident is only the latest in a long string of discrimination claims against the tech giant. In the past, Google has been investigated by the Department of Justice for an "extreme" gender pay gap, and is currently being sued for discrimination in a class-action lawsuit brought by several former female employees. Wired reported last week that some Google employees are being harassed for discussing diversity, and the company also faces a lawsuit brought by former employee James Damore, who was famously wrote an anti-diversity memo claiming Google discriminates against white men.