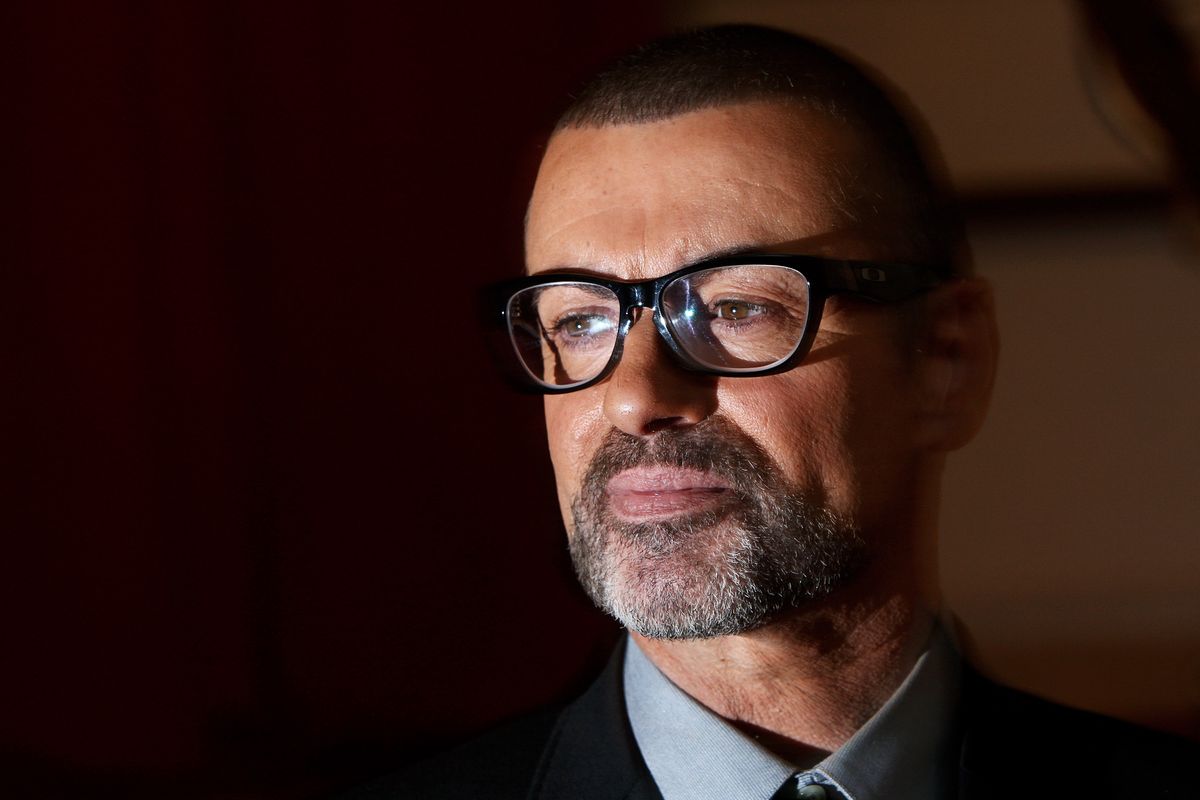 Along with creating some of the most iconic pop anthems of the 90s, the great George Michael always made a big difference philanthropically, and finally, the Wham! frontman is being rewarded for his efforts (albeit posthumously). Michael will receive the Elizabeth Taylor Humanitarian Award by Project Angel Food for being a loyal supporter of multiple charities throughout his life.

In a statement, Project Angel Food revealed that Michael helped the charity during its most trying time — the height of the AIDS epidemic in 1993, when many victims were in dire need of help. "Struggling to make payroll while sacrificing internally for the good of the community, Project Angel Food received an unsolicited donation, placed on the organization's doorstep. Contained in an envelope was a check and note from George Michael, for the amount of $25,000," the charity said. Michael would continue to contribute the same amount every year until his untimely death on Christmas 2016.

The gay icon will be honored by a fellow openly gay singer, Adam Lambert, at the 27th Annual Project Angel Food Gala Awards in Los Angeles, where Lambert will perform a medley of the legend's hits. This just goes to show that it's never too late to recognize the kind and generous actions of others.