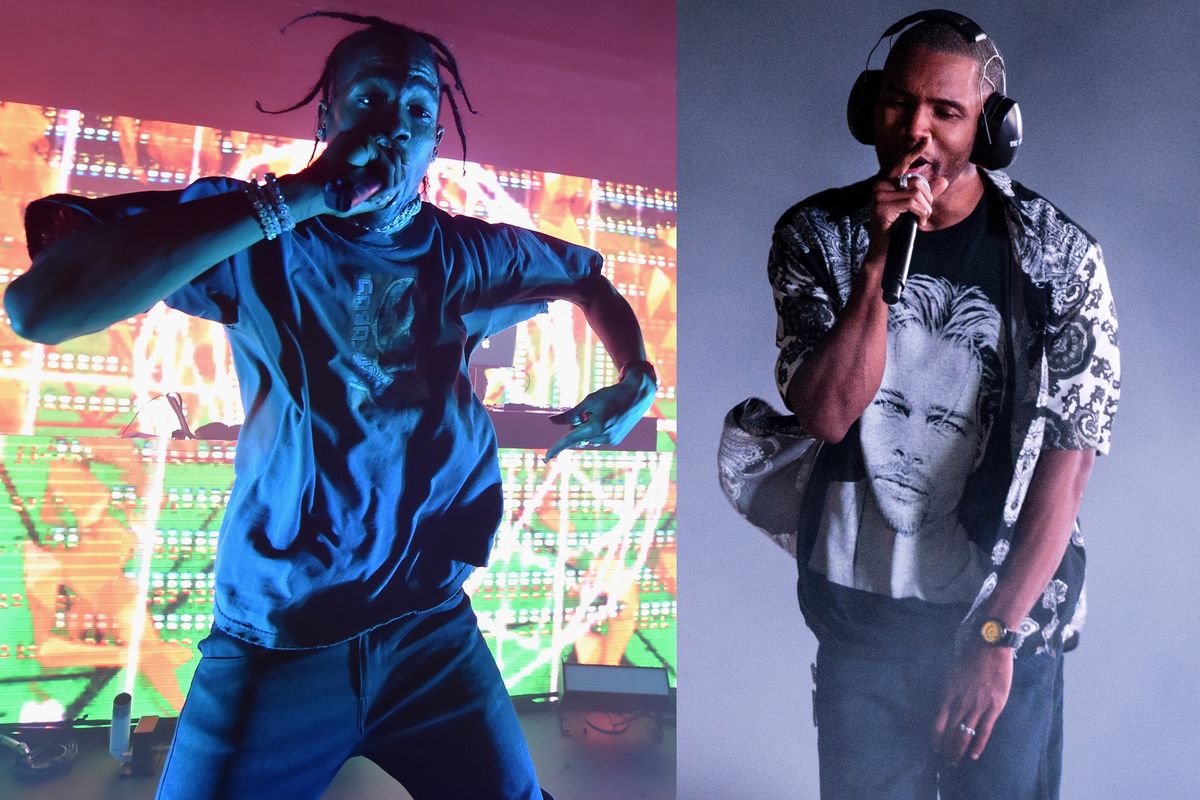 Frank Ocean is apparently not pleased with his vocals on Travis Scott's Astroworld, and been demanding the rapper remove them since the weeks leading up to the No. 1 album's release.

TMZ reports that Ocean's legal team has sent a cease and desist to Scott over the vocals on "Carousel." It's not specified what he doesn't like about the track, but Frank's vocals are both auto-tuned and a noticeably higher pitch in the third verse. Ocean is known for being an art-first artist, choosing to focus on his craft over features and celebrity appearances, but he has provided vocals to several high profile projects.

Astroworld also includes features from Drake, Stevie Wonder and James Blake, and Scott will tour with the album later this year and host a music festival in his hometown of Houston in November.