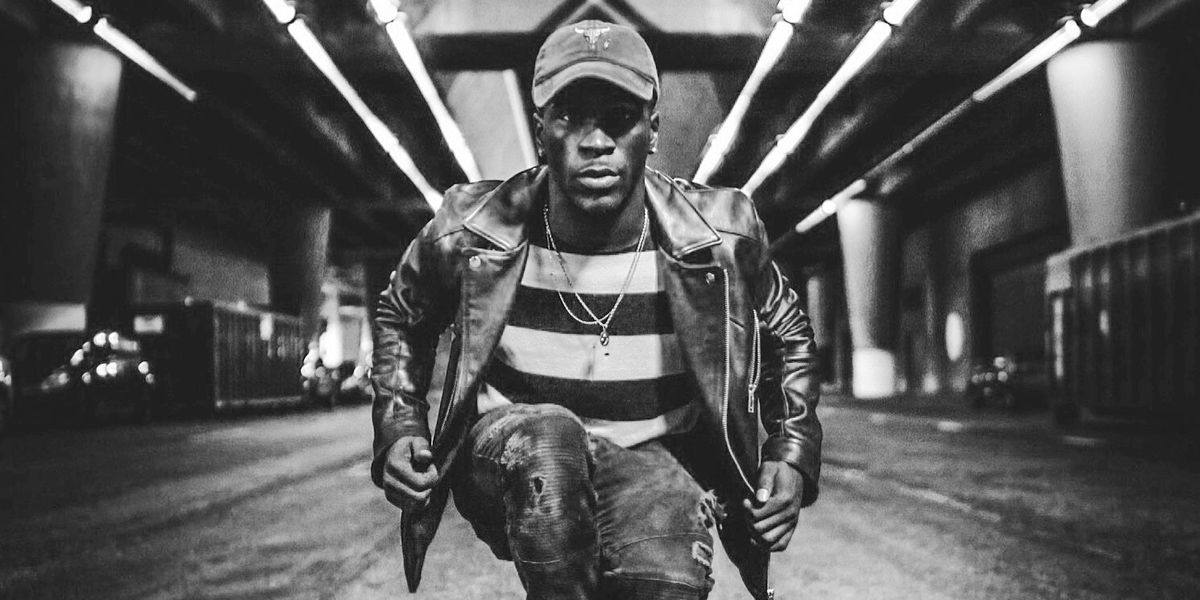 Flex Dance Music: Why Everyone From Nicki Minaj to Madonna is Obsessed With This Brooklyn  Scene

After first emerging in Brooklyn's Caribbean neighborhoods, Flex Dance Music (FDM), the all-in-one dance and music movement championed by Nicki Minaj, Madonna and Omarion, is poised to have its biggest year yet. And one of FDM's breakout stars is 26-year-old LA-via-BK producer/dancer HitmakerChinx, who can count everyone from Rihanna (who had him on her Anti World Tour) to taste-making record label/ collective Fade to Mind as fans. Originally produced to soundtrack Brooklyn dance battles, flexing — with its bone-breaking, gliding and contorted movements, indebted to Jamaican bruk-up — is not only visually breathtaking, but also sonically infectious, thanks to beats grounded in '90s reggae and dancehall. Considered by many to be the dark, pulsing cousin of the reggae lite that's become the Top 40 sound du jour, above all it's a larger movement that's finally bringing real Brooklyn-bred culture into the spotlight. "I'm not about to make anything that's soft. I need music that's going to say what I feel instead of me ripping somebody's head off," HitmakerChinx says. The artist, whose new EP, Sound of 7ife, comes out this month, adds, "When I dance and I battle you, I want to bring you into my world. That's where FDM came from."