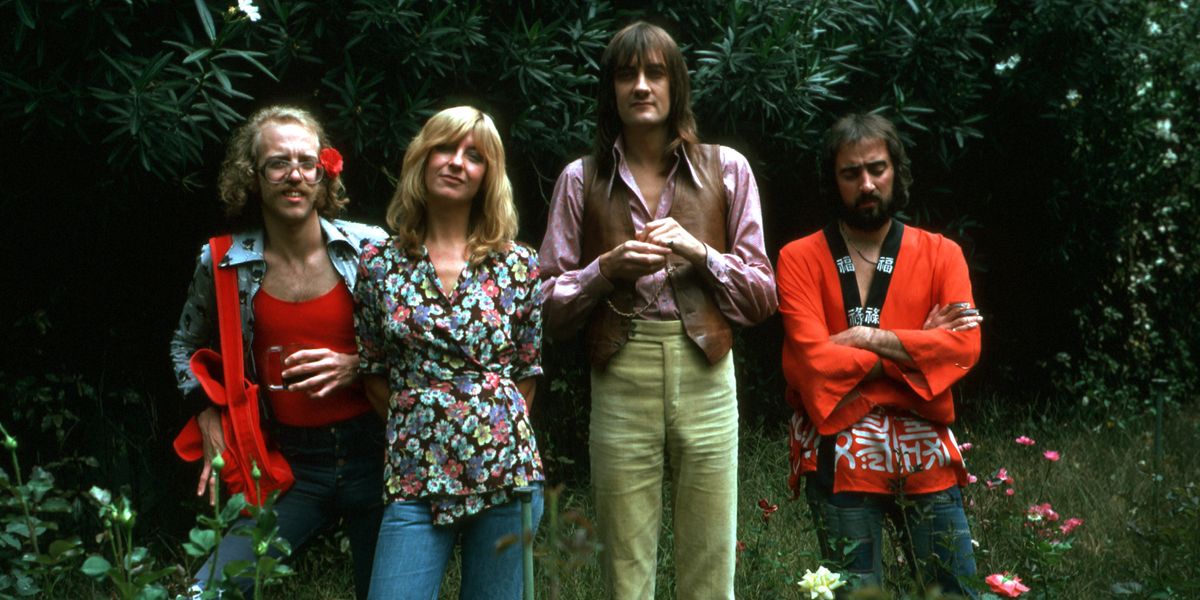 If you've been anywhere near the Internet lately, you've probably seen the amazing meme mashing up a fierce color guard squadron dancing to Fleetwood Mac's Rumour's classic "Dreams." Now, Billboard reports that for the second week in a row, the song is on the Hot Rock Songs chart 41 years after it was released.

The song took the number one spot on the Billboard Hot 100 in June 1977, and entered the tally at number 14 thanks to the meme. It also sparked a 36 percent increase in download sales, according to Nielsen Music, and racked up 1.9 million on-demand streams (a 24 percent gain).