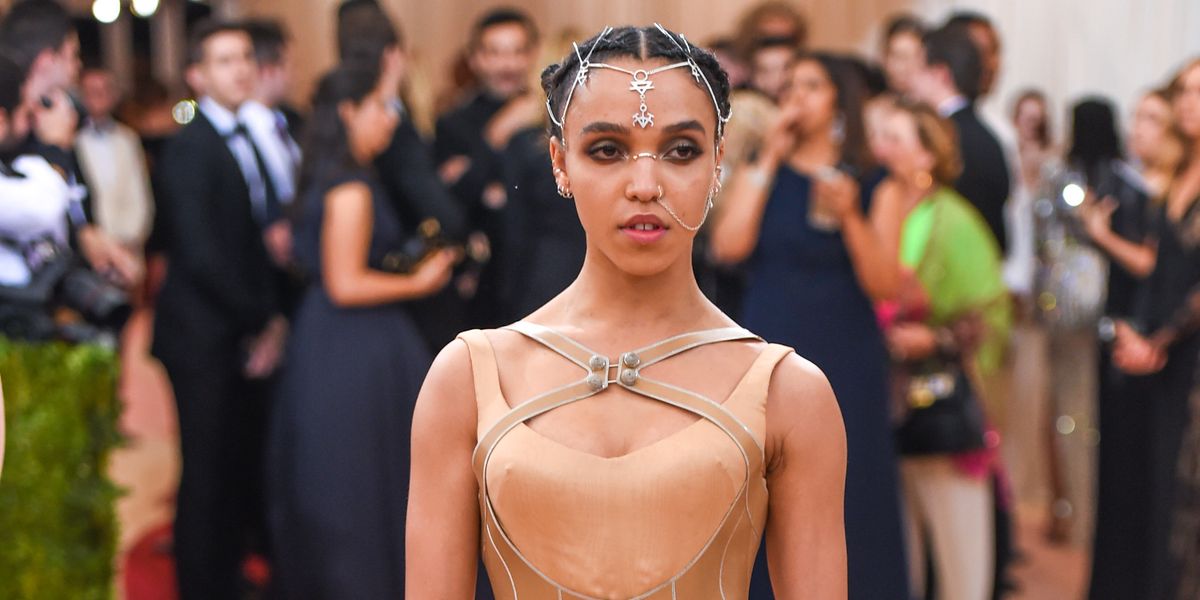 FKA twigs Is Pioneering Instagram Art With Her Latest Zine

Today, FKA twigs released the third issue of AVANTgarden, the zine she shares via Instagram posts consisting of videos and comics. She directed the project and came up with the concept in collaboration with Oneohtrix Point Never. Icky H illustrated the accompanying images.

The new issue of the zine is called MEATSPACE, and it tells a science fiction narrative of a world in which artificial intelligence has taken over and killed all of humanity except for the artists. Now Anomalie, voiced by Twigs, has to try to save what's left of humanity. In an Instagram post featuring an illustration of Anomalie and a young boy, Twigs writes, "i anomalie found a young boy in the forest and helped him transcend his fear and anger for the A.I into fire which he can now use against them."

FKA twigs' exciting use of Instagram to tell stories and share art will be recognized at this year's Webby Awards, where she will receive a Webby Special Achievement Award for "incredible contributions to digital culture and for constantly using the internet to create and distribute experimental new art."