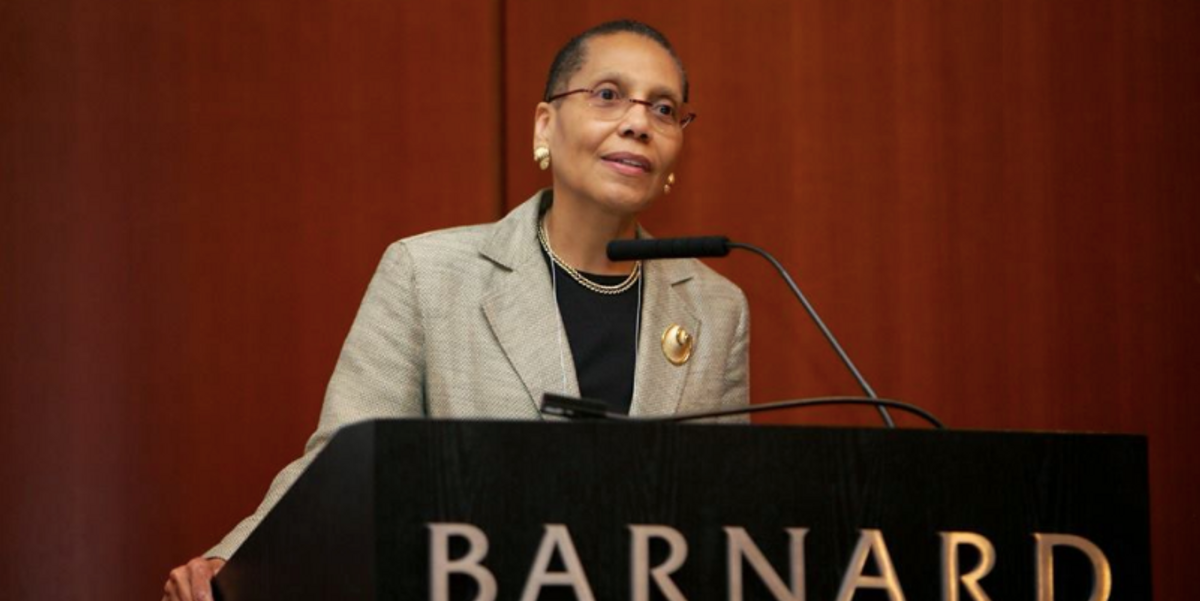 She was also the first African American female judge on the New York Court of Appeals.

Trailblazer Sheila Abdus-Salaam, an associate judge on New York's highest court (and the first African American woman to serve on that court), was found dead in the Hudson River yesterday.

Abdus-Salaam's body, fully clothed and without visible signs of trauma, was found floating on the bank of the Hudson River near 132nd Street by residents who called the police. Her husband had reported her missing from her home in Harlem earlier that day. Police are currently investigating the matter.

Abdus-Salaam, 65, made history more than once, in 1994 as the first female Muslim judge in the United States when she took the bench as a New York State Supreme Court Justice, and again in 2013 when she became the first African American woman to serve on the New York State Court of Appeals.

Governor Cuomo, who appointed Abdus-Salaam to the court, mourned the loss of Abdus-Salaam in a statement saying, "Through [Abdus-Salaam's] writings, her wisdom, and her unshakable moral compass, she was a force for good whose legacy will be felt for years to come."

According to the New York Times, Abdus-Salaam was a liberal voice on the court, often taking positions that showed support for marginalized or otherwise underrepresented people:

On the court, Judge Abdus-Salaam was among the most reliable and steadfast liberal voices, regularly siding with vulnerable parties — the poor, impoverished immigrants and people with mental illnesses, for instance — against more powerful and established interests. She also tended to lean toward injured parties who brought claims of misconduct, fraud or breach of contract against wealthy corporations.

Abdus-Salaam grew up in a working-class neighborhood in Washington D.C. and eventually made her way to Columbia Law School, graduating from Barnard on the way. Through some research she discovered that her great-grandfather had been a slave in Virginia, and her family's journey and its representation of the American Dream was something Abdus-Salaam appreciated. "All the way from Arrington, Virginia, where my family was the property of someone else, to my sitting on the highest court of the State of New York is amazing and huge," she said in 2014. "It tells you and me what it is to know who we are and what we can do."