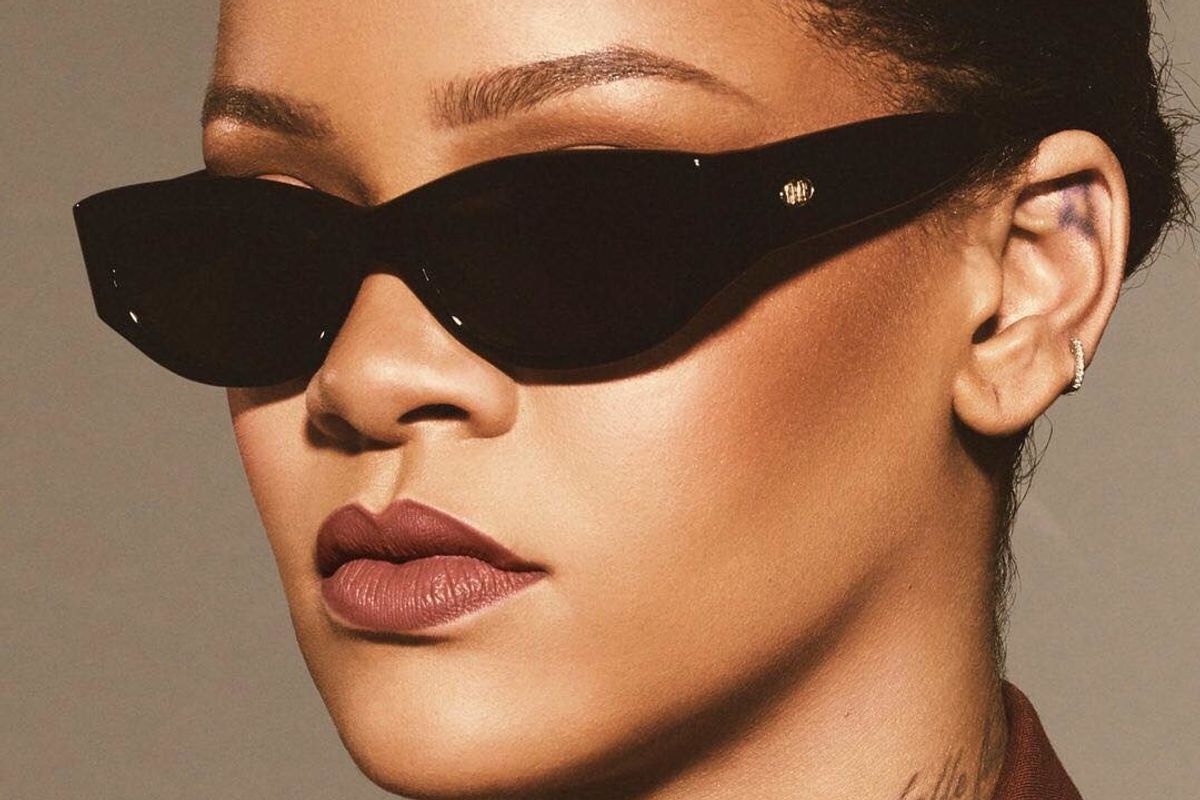 Just when Fenty announced their second ever color of The Stunna Lip Paint (secretly debuted on the Savage x Fenty runway during New York Fashion Week, worn by none other than Rihanna herself), they dropped another colorway immediately following.

Related | Rihanna Brought Savage X Feny to the Next Level

The product originated with a single bright red color (and a mesmerizing demo by Rih herself). Then, last week, it was announced that a deep brown nude would be joining the family. It seems that wasn't all Riri had up her sleeve, though, as the company has just announced that they're also debuting a deep mauve tone, called Uncuffed. While it's unconfirmed, it looks very similar to the models' lips on the runway at Rihanna's fashion week show, so it's certainly possible that she previewed the tone without our knowledge with this one as well.

We thought we were destined to only have a single perfect red but it seems as though they might be adopting a secret drop cycle when it comes to their new launches. No complaints here!