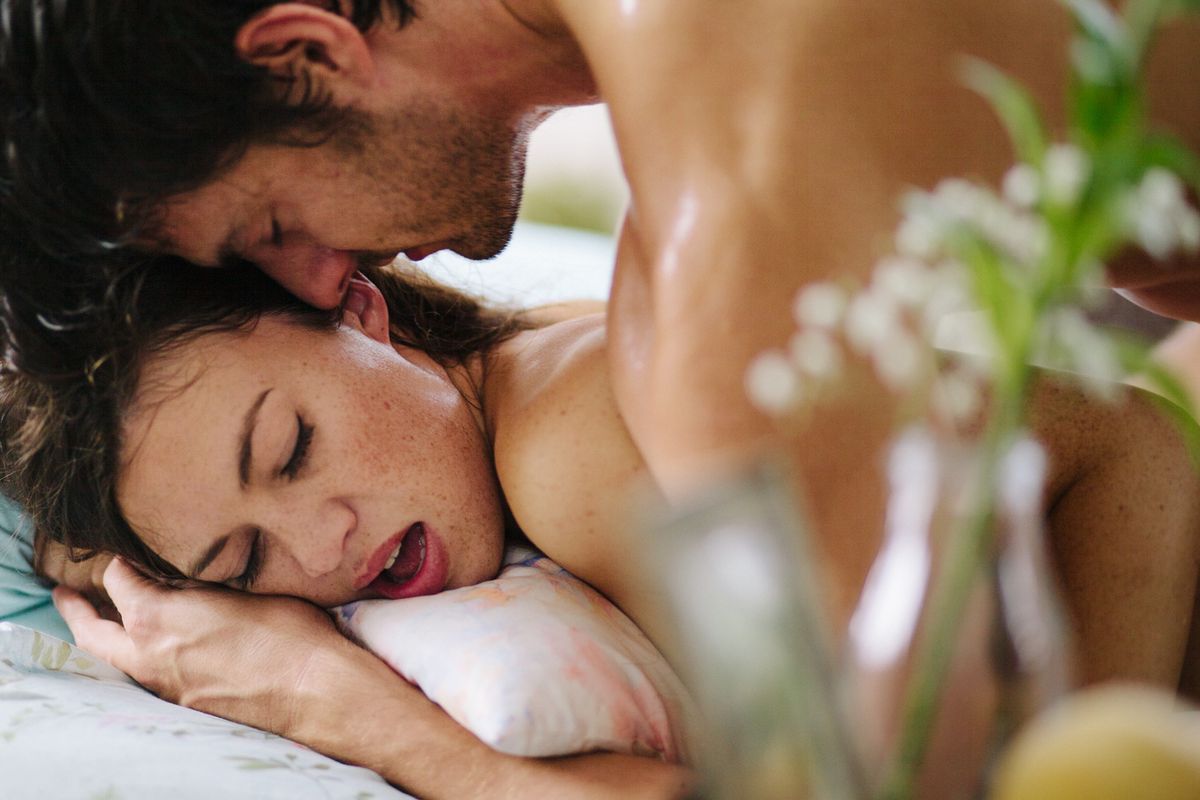 PAPER caught up with the famed filmmaker to chat all things sexy and subverting the male gaze.

Male pleasure is the ultimate goal, the scene typically unfolds through the male gaze. There is no foreplay, no caressing and performing oral sex on a women is practically non-existent. They are only focused on anatomy, genitalia and body parts bashing against each other. Women need to be shown having sexual agency and taking ownership of their sexuality and their bodies, showing that women have their own sex drive and desires and are not passive objects exclusively focused on pleasuring the men. It doesn't matter if the film is kinky, romantic or anything in between; what empowers women is to have a voice in the story and to seek their own desire.

Only then, will the industry become more conscious about the films they are making and the messages that are delivering.

"Sexual preferences are as varied as personalities and women like the sex just as dirty as the men."

What's the process behind conceptualizing your films? How do ensure it fits your ethics?

All of my films for XConfessions are based on my viewers fantasies and confessions. Each month we read all of the user submitted confessions to make sure they're legal, and then I choose the ones that inspire me the most, the ones I think are crazy or great or wonderful. I sit down to think about a script and a short film you could make out of that story. Sometimes they're similar to the confessions or sometimes they're inspiration and my fantasy gets going from that.

Then the whole process from start to finish is always in keeping with my ethics for a new adult cinema. This means that consent has been given for every part of the film and from all parties involved. Consent regarding the sexual acts that will be performed but also the rate of pay that people will be getting. Personal boundaries and limits are respected, everything is done under a safe sex environment, good working and safety conditions, and basic labour rights for performers and crew.

My work does not contribute to wider social inequalities through categorization of performers or scenes based on age, ethnicity or body type. So there is never any reduction of the performer to their primal feature. Interracial porn is not a thing for us for instance, it's just people having sex. There is never any simulation of coercion, paedophilia or fantasies of abuse. There is no use of "exploitative language" such as misogynistic or racial slurs, or any language that shows authority figures taking advantage of those too young to legally consent, or not in a position of power to say no. It doesn't matter how kinky or rough the scene we're shooting is, it will always be made under an ethical practice.

Is there ever cause for concern about the disintegration of actual human connection?