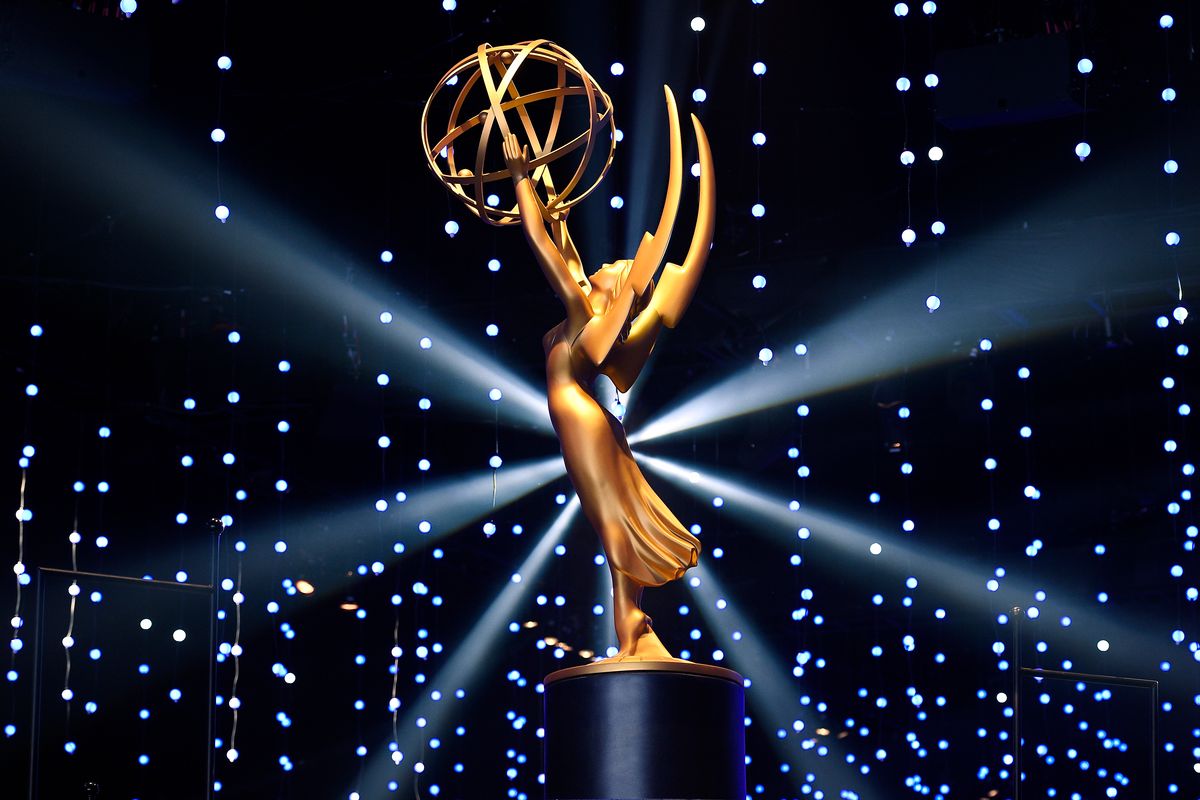 Unsurprisingly, award ceremonies are looking a little different in light of the ongoing pandemic. And with this in mind, the Emmys have announced that they're officially switching up the dress code requirement from black tie to pajama party.

Earlier this week, Variety reported that the television awards show would be going virtual and that attending celebs would be allowed to switch out their suits and gowns for "designer pajamas."

Related | All the Looks From the 2019 Emmys Purple Carpet

"As you've probably guessed, we're not going to be asking you to come to the Microsoft Theatre in downtown LA on September 20th," a letter from event producers and host Jimmy Kimmel read. "This year, it's still going to be TV industry's biggest night out… but we'll come to you!"

Instead, the letter declared that their informal theme for the night would be "'come as you are, but make an effort,'" which means that stars can wear anything from fancy pajamas in their bed to formal attire worn in a glamorous at-home set-up.

Granted, they went on to reassure nominees that their technicians would be working with "cutting edge" technology to "make you look fabulous" and help them "produce your unique 'on screen' moments." Needless to say, here's to the possibility of seeing Brad Pitt in a pair of designer sweats.