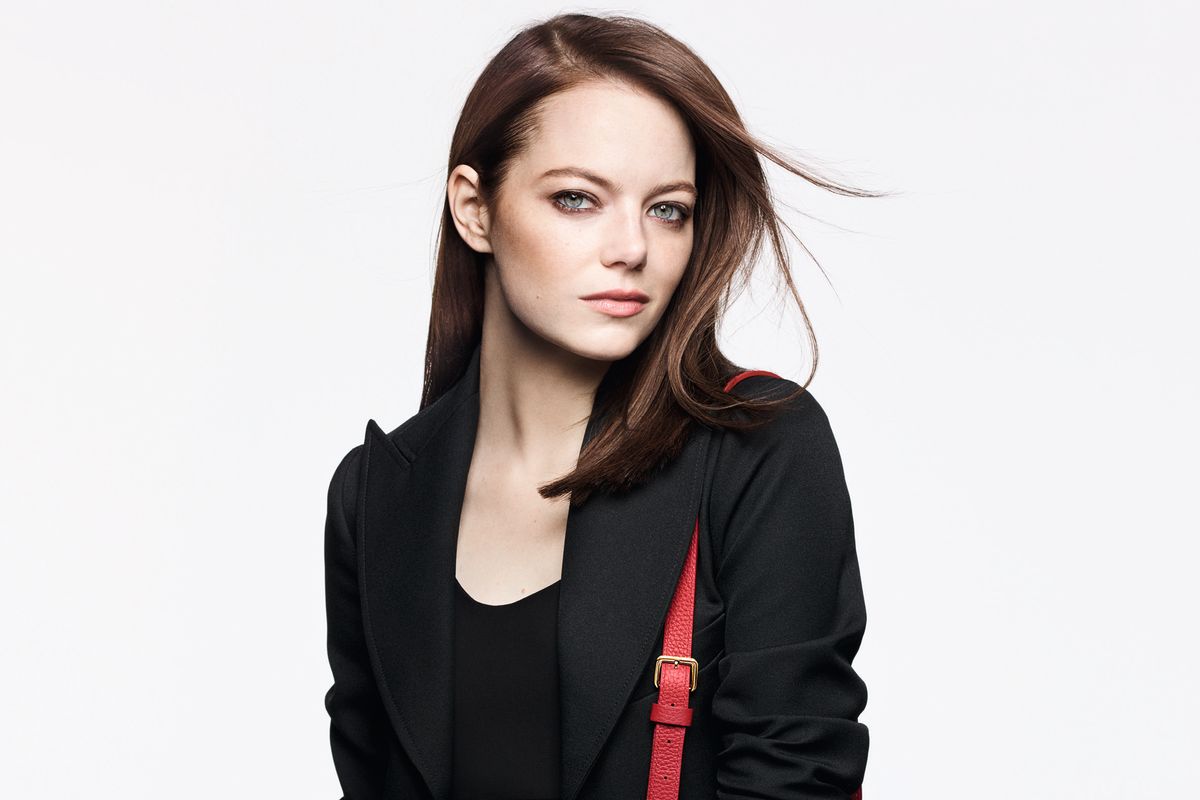 Since 1854, Louis Vuitton has been leading the way across borders with its legacy product harping on the "Art of Travel." Adapting to art and culture as the brand passes through centuries, its classic appeal looks great on Hollywood's contemporary starlets.

In a new campaign featuring Emma Stone, Alicia Vikander and Léa Seydoux, the dream team is showcasing Louis Vuitton's "New Classics" bags and bringing "their own unique personality to each image, the blank background acting as the canvas for their own attitude and connection with their chosen bag." Modeling the Capucine, Twist and Dauphine bags, the women are captured in sleek, simple portraits photographed by Craig McDean and styled by Marie-Amelie Sauvé.

The campaign photos are accompanied by some equally cool films featuring the three ladies working their respective bags with understated glamour. In the upbeat video, Stone swings her Capucine bag in red while Vikander showcases the funky chain-strapped Twist bag and Seydoux stuns with Louis Vuitton's 1976 classic monogrammed canvas and leather Dauphine bag. Each demonstrating the clever, monogram logo clasp that twists the L and V into place, the actresses put a fresh new spin on the house's rich heritage.

Get into the New Classics campaign, below.