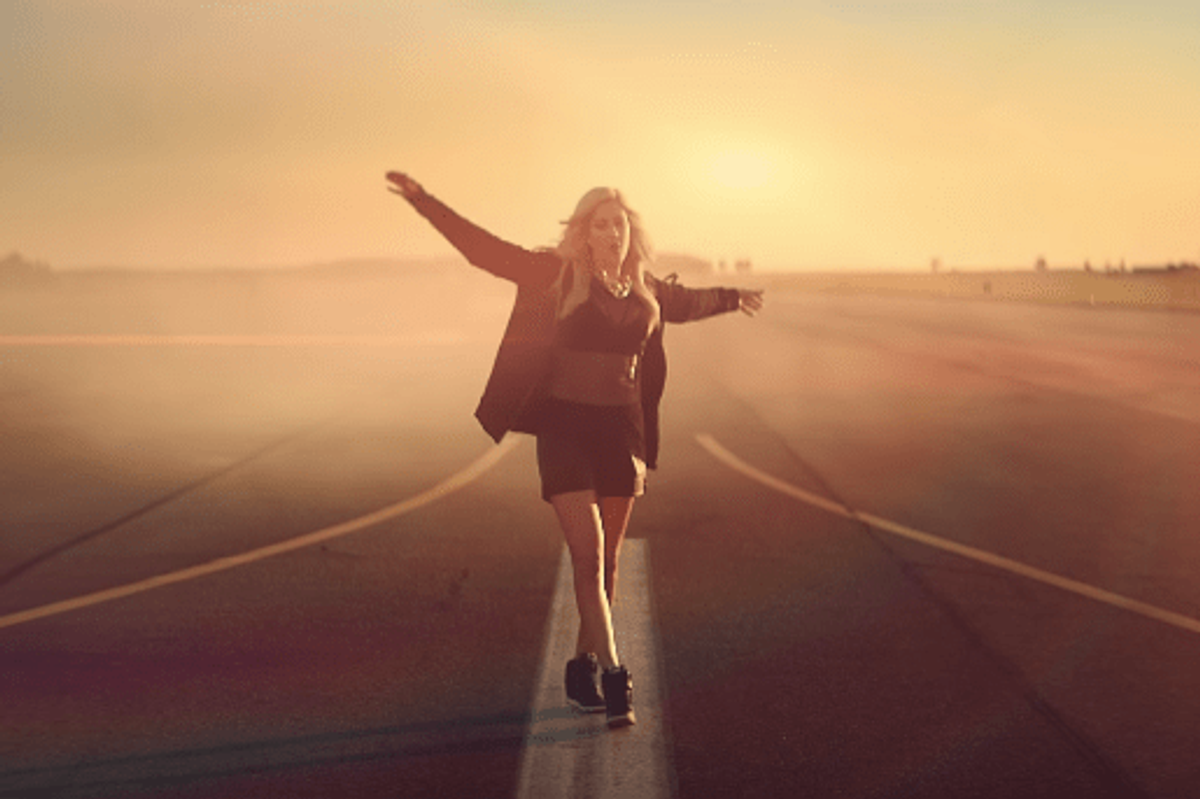 Ellie Goulding Has a New Gig with the U.N.

As issues around wealth inequality, cultural disagreements, racial tensions and healthcare rage on, one cause still needs supporters - the environment. Ellie Goulding is the latest high profile celebrity to give her time to supporting environmental health and preservation, and has just been named a UN Environment Global Goodwill Ambassador, which she announced in a tweet that shows her with a pretty cute endangered giraffe named Ed.

I'm delighted to announce that I have become a UN Environment Global Goodwill Ambassador. Thank you to @unep head @eriksolheim for making it official @giraffe_manor. All witnessed by Ed the giraffe (he's pretty special. Only 800 of his species left). ­­­­­­Feel very honoured :) pic.twitter.com/tDbuAGFmev
— Ellie Goulding (@elliegoulding) December 3, 2017

The British pop star is currently at the UN Environment headquarters in Nairobi, Kenya, and said in a statement that her "focus will be on amplifying the activism of young people committed to creating a bright future. I want as many people as possible to become advocates for the planet." Goulding joins Entourage actor Adrien Grenier in the UN initiative Clean Seas, which fights pollution in the ocean.