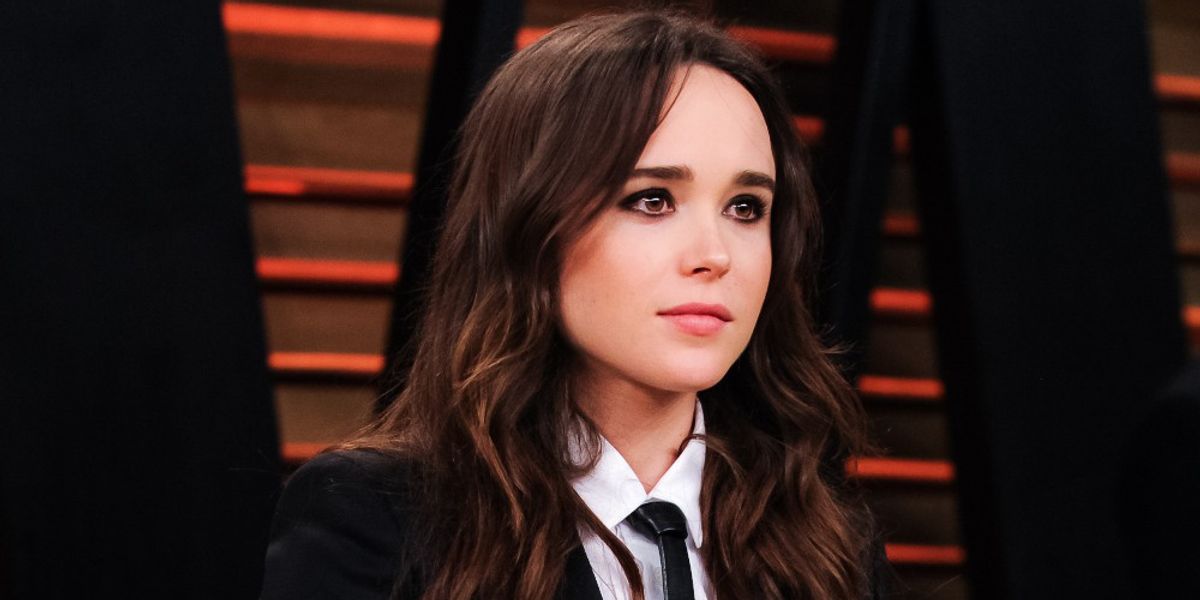 Actress and LGBTQ icon Ellen Page posted to Facebook today about an experience with her X-Men: The Last Stand director, Brett Ratner, in which he sexually harassed her and publicly outed her as gay without her consent when she was just eighteen-years-old.

According to the post, Ratner pointed to a woman standing next to Page during a meet and greet for the film's cast and crew and said, "You should fuck her to make her realize she's gay."

Page joins actresses Olivia Munn and Natasha Henstridge, among others, in accusing Ratner of sexual harassment. Page also explained that though she knew she was gay when the incident happened, she wasn't publicly out yet - and felt violated by Ratner's public outing - "an act we all recognize as homophobic." She also wrote that she saw Ratner continue to harass other women during the filming of the movie.

The actress also said she was fondled by a different director when she was 16, who said, "You have to make the move, I can't." She added, "What are we afraid to say and why can't we say it? Women, particularly the most marginalized, are silenced, while powerful abusers can scream as loudly as they want, lie as much as they want and continue to profit through it all."

Page's is the latest of an avalanche of sexual assault accusations that have come out since the Harvey Weinstein scandal exploded, including accusations by five women against Louis C.K. as reported by the New York Times yesterday.