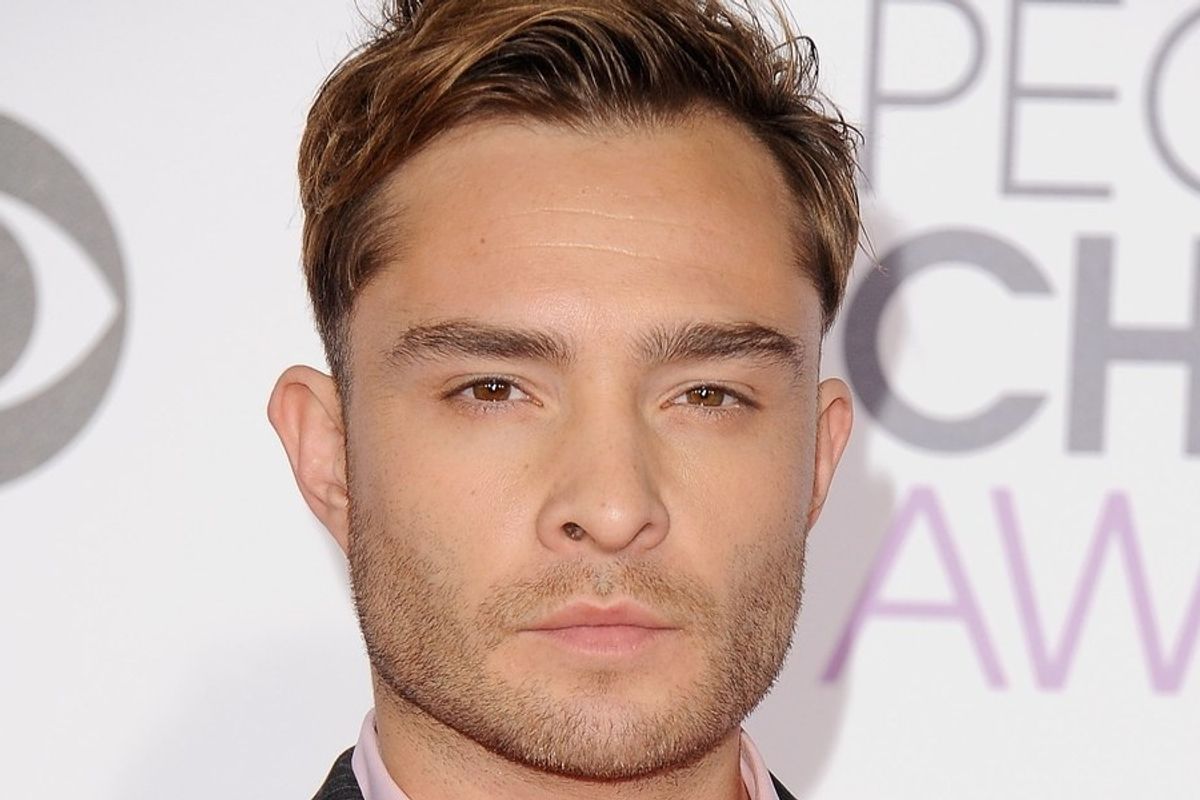 While Kevin Spacey appears to sun himself and attend yoga classes at rehab for sex addiction, it seems as though there have been very few consequences for those who have garnered sexual misconduct allegations en masse in the wake of the Harvey Weinstein-instigated "reckoning."

Now, it seems, the wheels are in motion. The LAPD is reportedly still investigating the cases made by three young women who came forward in the final months of 2017 to accuse Ed Westwick (frontrunner of hit Netflix series, White Gold, and former star of Gossip Girl) of sexual assault, and now the BBC has announced they've recast Westwick's starring role in Agatha Christie-adaption, "Ordeal by Innocence." This follows reports at the end of the year that the BBC had postponed the show's airing in the wake of the allegations, while the shooting of White Gold is still suspended.

Two women wrote social media posts recounting their experience with Westwick while another reached out to Buzzfeed, with all three claiming they were either raped or almost raped by Westwick in what is a truly horrifying case of life imitating art (Westwick's character Chuck Bass attempted to rape two female protagonists on Gossip Girl). Actress Kristin Cohen was the first to break her silence, revealing in a Facebook post that Westwick offered Cohen his guest room to take a nap, when she went over to his house with her producer boyfriend. She later awoke to Westwick assaulting her.

"So I went and laid down in the guest room where I eventually fell asleep," she wrote. "I was woken up abruptly by Ed on top of me, his fingers entering my body. I told him to stop, but he was strong. I fought him off as hard as I could but he grabbed my face in his hands, shaking me, telling me he wanted to fuck me. I was paralyzed, terrified. I couldn't speak, I could no longer move. He held me down and raped me."

He did not respond to the Buzzfeed article that included the third woman's claims.